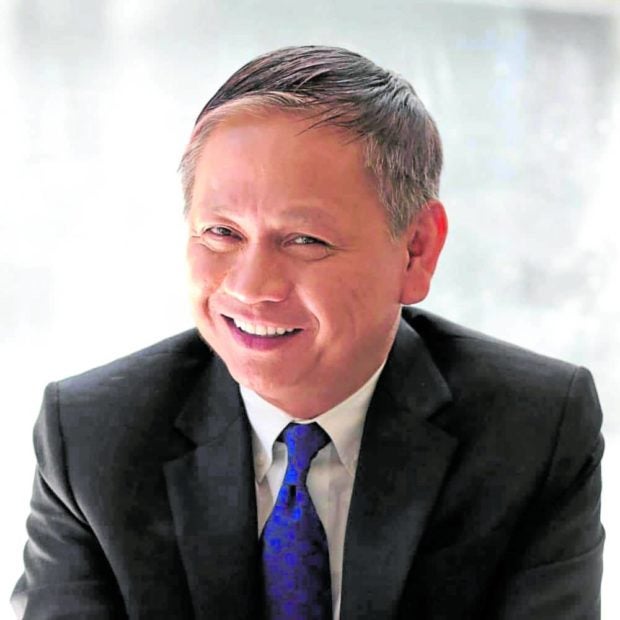 The Bankers Association of the Philippines (BAP), the country’s premier organization of local and foreign banks, on Thursday congratulated presidential front-runner Ferdinand “Bongbong” Marcos Jr., noting that the “generally peaceful and orderly” May 9 elections would be “positive for the economy.”

Citing the challenges awaiting the incoming administration, BAP president Antonio Moncupa Jr. said: “There are considerable headwinds facing the economy—geopolitical uncertainties, inflation and the lingering effects of the pandemic.’’

“We wish the new administration well in meeting these challenges,” said Moncupa, a former activist who was jailed and tortured during the martial law years under the regime of Marcos’ father.

Businessman Joey Concepcion, one of President Duterte’s economic advisers and whose industrialist father Jose Jr. was also detained during martial law, said the landslide victory of Marcos would be a “golden opportunity for successful economic reform.”

“With such a strong, historic mandate, there is a golden opportunity for successful economic reform, now that both the public and Congress are united behind a single leadership,” Concepcion said in a statement also on Thursday.

“When we fail to unite and we refuse to carry on, we ourselves sabotage our own progress and create a negative perception of the country. This never looks good to investors,” he added. “I say this even as my family and the Marcoses have a shared history,” he said, referring to his father’s arrest. Also known as “JoeCon,” the elder Concepcion later spearheaded the poll watchdog Namfrel for the 1986 snap elections, whose contested results would eventually lead to the dictator’s ouster through the 1986 Edsa People Power Revolution.

“With our paths now crossing once more, I believe it is an opportunity for our generation to see how we can finally work together,” Concepcion added. 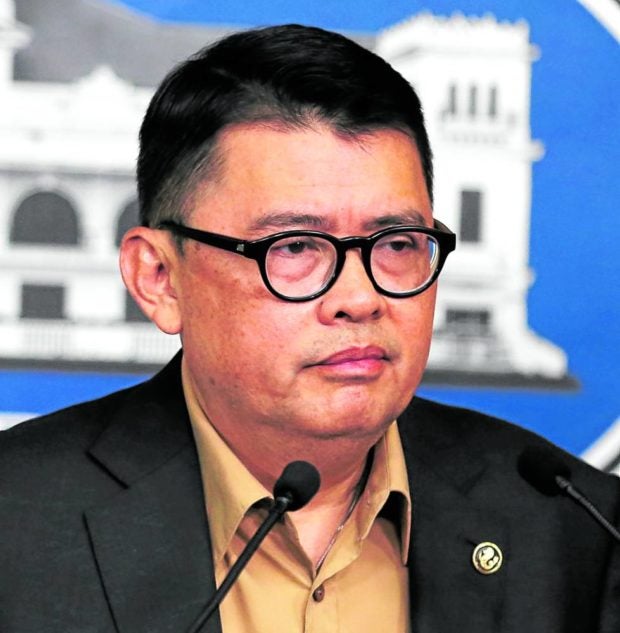 Marcos has yet to detail his economic plans, having avoided public debates and most media interviews during his campaign.

But he will inherit an economy that has strongly bounced back from the COVID-19 pandemic when he assumes office, although soaring food and fuel costs will need to be addressed quickly.

The Philippine economy grew a better-than-expected 8.3 percent in the first quarter, the government announced on Thursday. It was the fastest annual growth since the second quarter of 2021 when it expanded to 12.1 percent.

Investors have taken a wait-and-see stance as they eagerly await the lineup of his Cabinet and evaluate the prospects under his leadership.

Marcos earlier said he would hit the ground running as president and was looking very carefully at candidates for his economic team, with infrastructure, jobs and energy prices his priorities.

Boosting tax revenue is crucial as Marcos must tackle the problem of heavy public debt bloated by heavy borrowings to finance the government’s pandemic measures. —WITH A REPORT FROM REUTERS