Zamboanga Norte winners proclaimed, save for congressman of 1st district 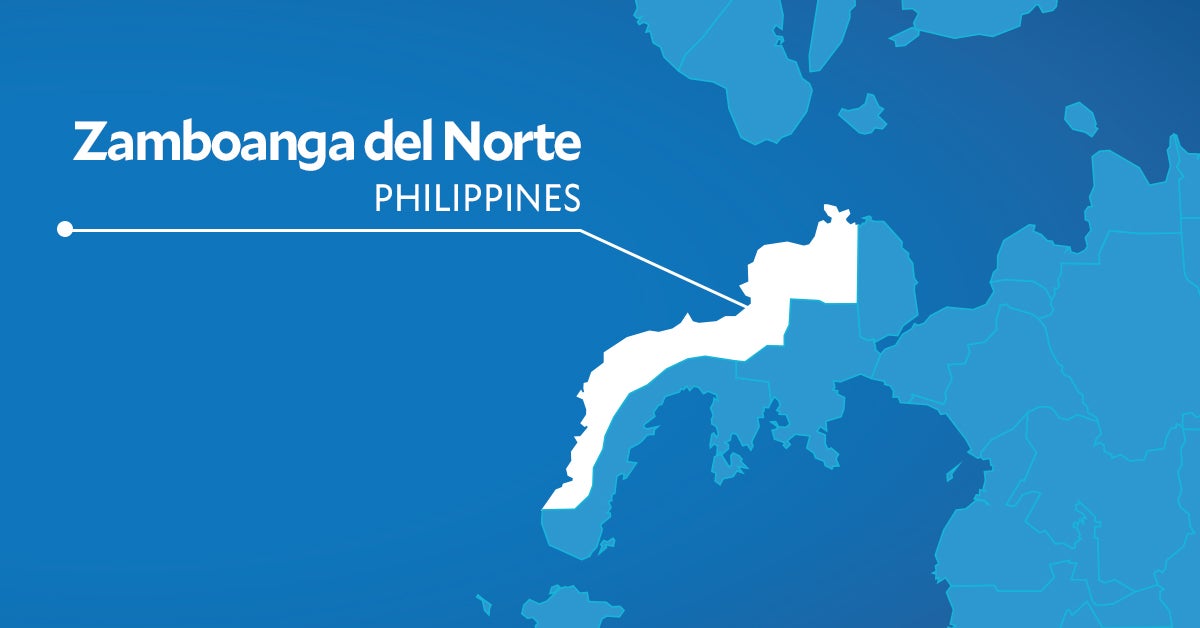 OZAMIZ CITY––A controversy is brewing in Zamboanga del Norte after members of the provincial board of canvassers (PBOC) skipped the proclamation of the winner in the congressional race of the province’s first district.

All but Roberto Uy Jr., a candidate of the PDP-Laban, from among provincial-level winners were proclaimed on Wednesday, led by the governor-elect, Dapitan City Mayor Rosalina Jalosjos.

The certificate of canvass for the first district showed Uy garnering 69,591 votes while his closest rival, Rep. Romeo Jalosjos Jr., got 69,109, or a very slim winning margin of 482. Another candidate, Federico Jalosjos, got 5,424 votes, and still another bet, Richard Amazon, 288.

But when the PBOC convened on Wednesday, it decided to suspend the proclamation of Uy. According to PBOC chair Verly Adanza, who is also Zamboanga del Norte’s provincial election supervisor, they received an advance copy of an order from the Commission on Elections (Comelec) declaring Federico Jalosjos as a nuisance candidate and canceling his certificate of candidacy.

The order could have implications on the congressional race for the first district.

During Wednesday’s PBOC meeting, Adanza said she received a phone call from Comelec Chair Saidamen Pangarungan vouching for the veracity of the supposed Comelec order. Adanza added that Pangarungan advised the PBOC to suspend the proclamation of the winner of the congressional race in the first district.

On Thursday morning, Uy’s camp, in a statement released by his lawyers, said there was no valid order certified by the Comelec clerk as of Wednesday, hence there was no basis to withhold the proclamation of their candidate.

In such a case, the PBOC should have done its “ministerial” duty of proclaiming Uy, his lawyers argued.

Sen. Aquilino Pimentel III, chair of a PDP-Laban faction, raised concern over the incident in Zamboanga del Norte. In a tweet on Wednesday, Pimentel said: “All lawyers who are concerned about the orderly administration of justice and the sensible application of the law, are invited to focus their attention on what is happening now in the first legislative district of Zamboanga del Norte.”

In a Facebook post hours later, Pimentel noted that in the congressional race, “pre-proclamation controversies should not be allowed. Comelec and its various officers should be reminded that people are still watching.”