‘We will win’: Ukraine defiant on anniversary of World War II victory 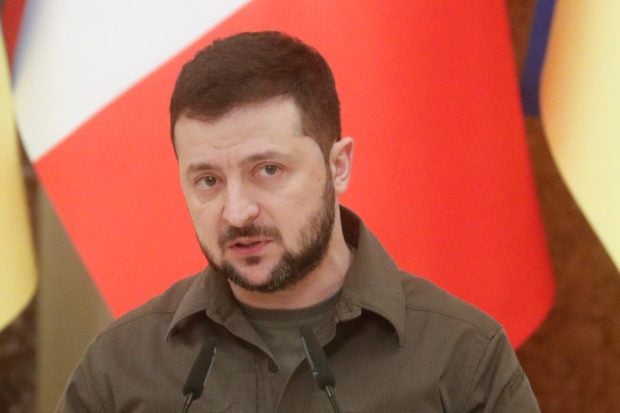 KYIV — Ukrainian President Volodymyr Zelensky, commemorating victory over Nazi Germany in World War Two, said on Monday his country would win in its war with Russia and would not cede any territory.

“On the Day of Victory over Nazism, we are fighting for a new victory. The road to it is difficult, but we have no doubt that we will win,” he said in a written address.

Russia, which invaded Ukraine on Feb. 24, is also marking the anniversary of the Soviet Union’s World War Two victory. President Vladimir Putin was due to preside over a parade of troops, tanks, rockets and intercontinental ballistic missiles on Moscow’s Red Square, and to make a speech. read more

Zelensky said Ukrainians were a free people who had fought to defend their land many times in history and had their “own path”.

He added: “There are no shackles that can bind our free spirit. There is no occupier who can take root in our free land. There is no invader who can rule over our free people. Sooner or later we win.”