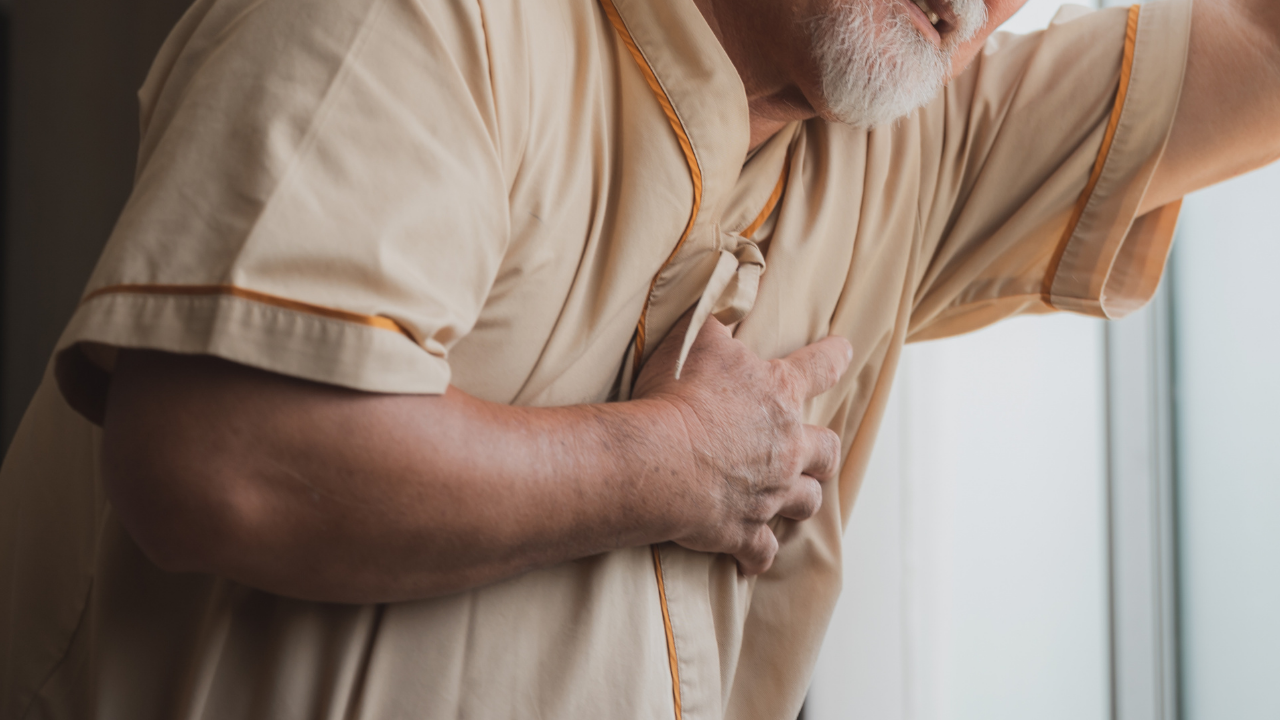 TACLOBAN CITY — A 70-year-old man died after suffering a heart attack while casting his vote in Biliran province on Monday morning.

Miguel Corpin of Barangay Lumbia was inside his precinct at Biliran Central School in Biliran town when he collapsed around 9:10 a.m., said local police chief Captain Isidoro Ancero, Jr. in a phone interview.

Ancero said Corpin was brought by his companions to the nearby rural health center and was transferred to the Biliran Provincial Hospital in Naval town where he was declared dead on arrival.

Ancero said an unidentified woman also collapsed in the same school while lining up to cast her vote but was able to recover.

He said the hot weather may have been a factor.

Meantime, the town police chief said that the conduct of the election in Biliran town remain peaceful and orderly with no reported vote-counting machines malfunctioning.

The town has 13,224 registered voters with 11 polling precincts.