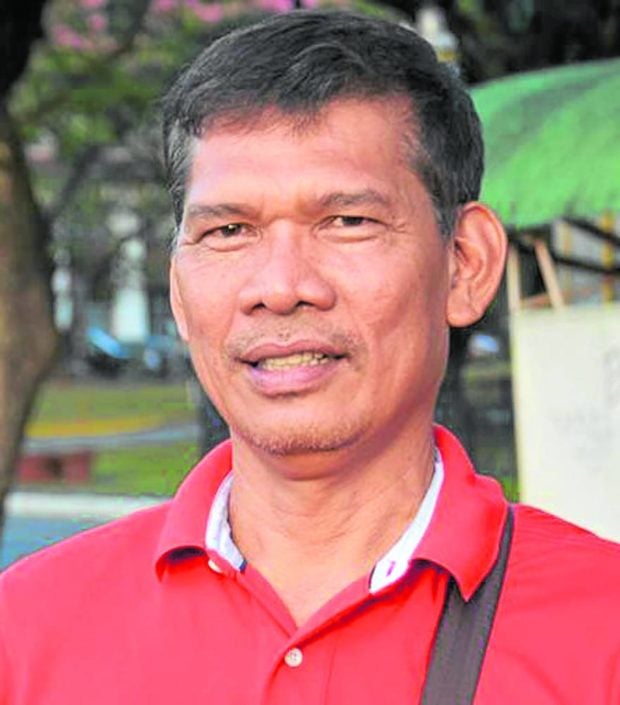 De Guzman and Bello capped off their campaign on Saturday at a forum at Kamuning Bakery in Quezon City, recalling the lessons from the entirety of their campaign and how the odds will be in their favor.

From the start of the campaign season and until the end, De Guzman said he was filled with joy, although noting that he and Bello being “ambitious” to reach the “impossible.”

“Whatever the results would be, we are prepared. Should we lose, then it’s okay,” the labor leader told reporters. “This is mainly because we have not changed our system of politics since we still have the ‘trapos’ (traditional politicians), dynasties, personalities and money.”

De Guzman and Bello have carried out their campaign sorties by visiting marginalized communities to lay down their socialist platforms.

With just a day left before the election, De Guzman maintained his confidence of scoring the “right votes.”