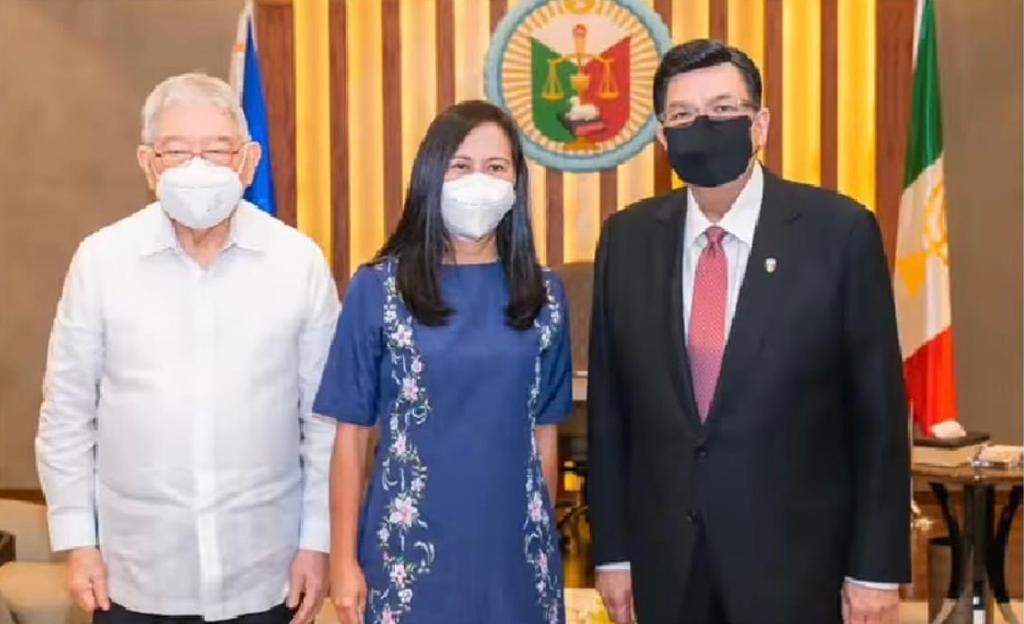 “I’m deeply grateful and honored to again receive the trust of the Iglesia ni Cristo, its executive Minister Brother Eduardo V. Manalo, and I will make sure not to waste that trust,” Belmonte said in a message.

“If I am ever reelected as mayor of Quezon City, you can hope that my service to the people will be in accordance with their needs and the teachings of the Creator, many thanks to the entire Brotherhood of Iglesia ni Cristo”, she added.

Belmonte running under the SBP party, has been the frontrunner in voter preference surveys in local polls. Also endorsed by INC are Vice mayoralty reelectionist Gian Sotto and party-mates congressional candidate Arjo Atayde of 1st district, Bong Suntay of 3rd district, Patrick Vargas of District 5 and Marivic Co-Pilar of District 6.

Twenty-eight out of Belmonte’s 36 candidate councilors will be supported  by the religious group whose headquarters are in the city. 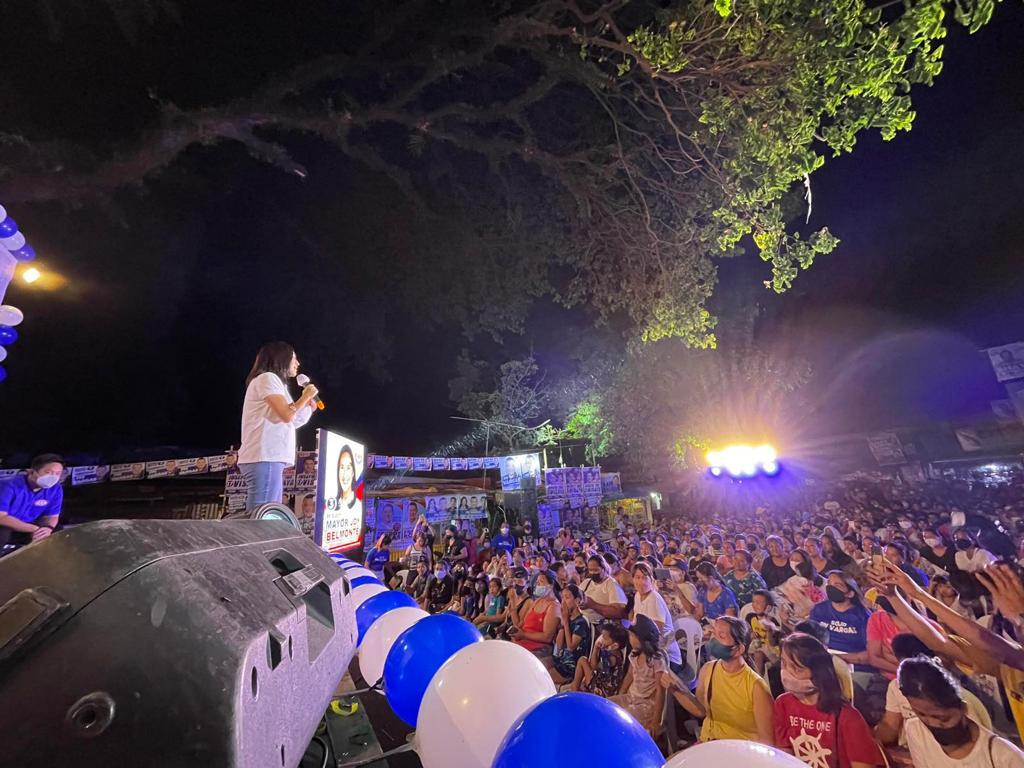 Belmonte will be on her second term if she wins on Monday. She attributes her city’s success as the country’s richest local government unit (LGU)  with a total asset of P452.333-B to reform-oriented governance.  “It’s about spending the money of the people more prudently, properly, effectively,and conveniently, and that money should be spent on projects directly needed by the  people”, she stressed.

“The city’s method of governance has improved the quality of life of its residents and bossted the economy”, and consequently, the LGU received a historic clear and unqualified opinion from the Commission on Audit which recognized its corruption-free governance,” Belmonte said.