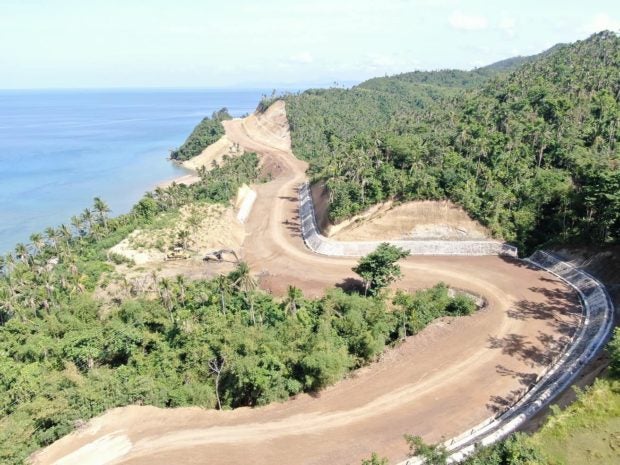 MANILA, Philippines — Nearing the end of the Duterte’s Administration, Build Build Build Infrastructure Programs have been evident and visible, especially in the Bicol Region (Region 5).

The realization of these projects has been put in place through the effort of the former public works secretary and senatorial candidate Mark Villar.

Villar has ensured the continuation and timely implementation of these projects with the goal of improving tourism, stimulating the economy, and providing more opportunities and jobs for Filipinos.

“Despite the pandemic restrictions, we will push and continue to do everything we can to provide more meaningful projects for the country’s economic growth and recovery. It is important to open more roads in the Bicol region to realize shorter travel time and distance from the northern to the southern tip of Luzon,” he said.

For the past six years, the Department of Public Works and Highways (DPWH) has constructed, rehabilitated, improved, and widened a total of 1,670 kilometers of roads, 295 bridges, 706 flood mitigation structures, and 8,437 classrooms—actual projects that have had a concrete positive impact on the lives of Bicolanos over the past several years. 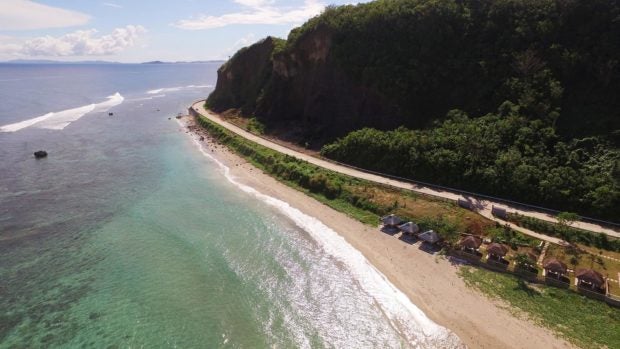 Specifically, some of the projects in the Bicol region are: 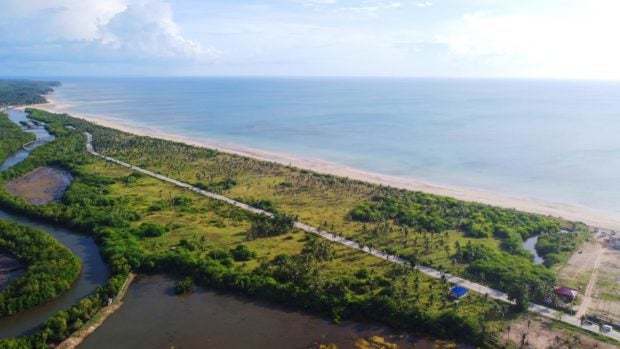