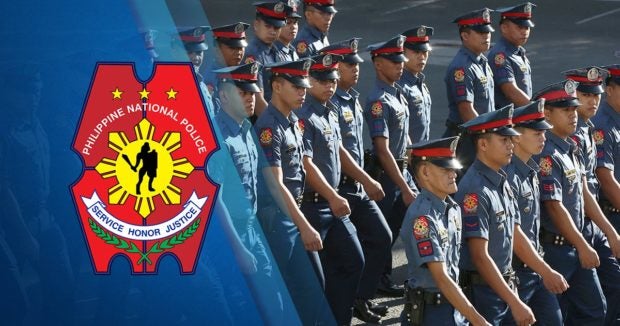 CITY OF ILAGAN, Isabela––At least 157 policemen were deployed to secure the delivery of vote-counting machines (VCMs) to polling places in the province, authorities said Thursday, May 5.

Police stations were tasked with securing the deployment of 1,757 VCMs to poll precincts in the province.

At least two VCMs malfunctioned during the final testing of the VCMs, local election officers said.

Lawyer Michael Camangeg, acting Isabela election supervisor, said a VCM broke down in Santa Maria due to a defective scanner, while a VCM in Echague emitted smoke due to overheating.

Camangeg said the two machines were pulled out and immediately replaced.

All vote-counting machines for May 9 polls already distributed — Comelec

Over 10,000 cops deployed for poll security tasks in Bicol