Medialdea to head committee on transition of power after Duterte admin 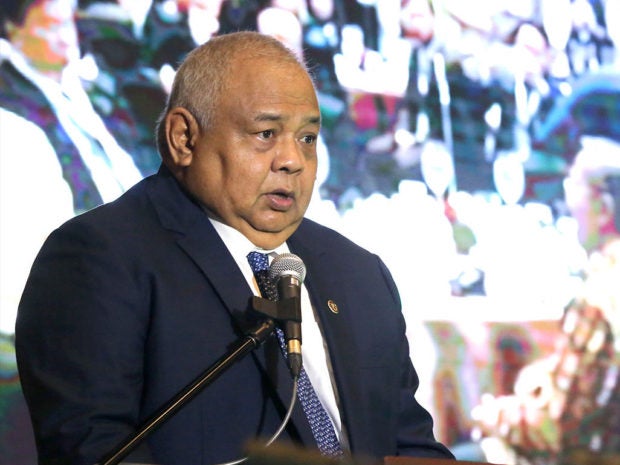 MANILA, Philippines — The Office of the President has created a committee that would oversee the transition of power when President Rodrigo Duterte steps down from office in June, Malacañang said Wednesday.

Malacañang has yet to bare the members of this transition committee, Andanar said.

Duterte is set to end his term next month as the nation is set to elect his successor next Monday, May 9.