AFP receives equipment worth $2.3 million from US 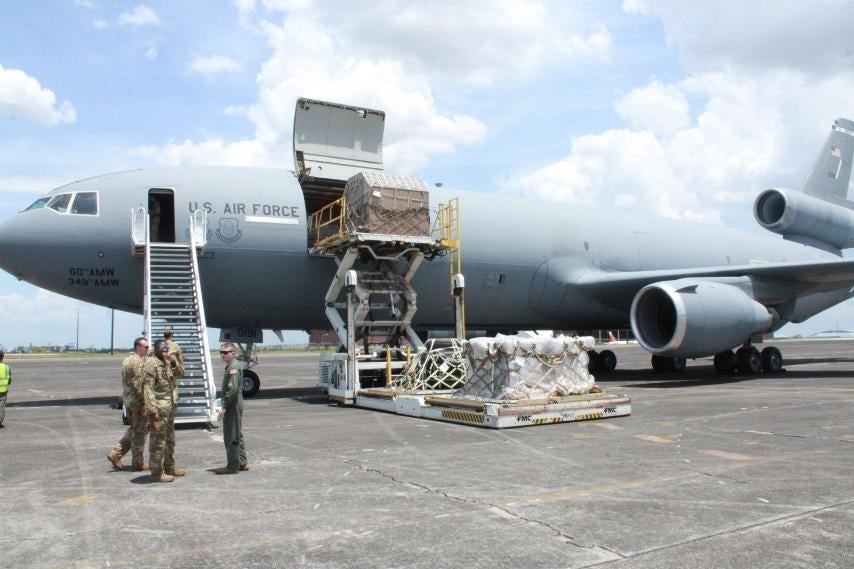 MANILA, Philippines — The Armed Forces of the Philippines (AFP) received defense equipment from the United States of America worth $2.3 million as part of the country’s annual grants to the Philippines.

According to the AFP in a statement on Tuesday, the various defense equipment arrived at the Haribon Terminal, Clark Air Base in Pampanga.

The AFP said these were acquired as grants under the U.S. Counter-Terrorism (CT) and Foreign Military Financing (FMF) Programs, both of which are annual grants provided by the US to the Philippines in accordance with its commitment to assist the AFP in its capability upgrade program.

“The U.S. Government authorizes the provision of its various security assistance programs to the AFP in line with the Philippines – United States Military Assistance Agreement of 1947,” said the AFP in a statement.

“The AFP continues to make great strides in strengthening our counter-terrorism capabilities with new and modern equipment such as the latest grants from the United States,” said AFP Chief of Staff Gen. Andres Centino.