Unfazed by April survey, Isko Moreno to pull off a ‘surprise’ on D-Day 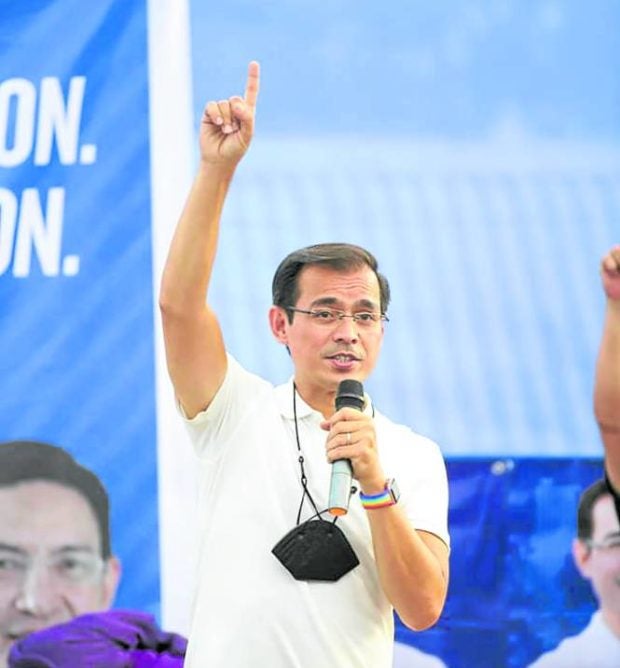 MANILA, Philippines — The camp of Manila Mayor Francisco “Isko Moreno” Domagoso on Tuesday remained unfazed by the latest Pulse Asia survey which saw the mayor slide down to fourth spot.

“We are confident still that our standard bearer will pull off a surprise on May 9,” Ernest Ramel, the chairman of Moreno’s party Aksyon Demokratiko, told INQUIRER.net in a text message.

Ramel is banking on the result of another survey firm which placed the mayor in second place.

However, the Pulse Asia survey held from April 16 to 21, painted a different picture.

Moreno is no longer at the third spot after getting four percent. Senator Manny Pacquiao’s numbers, on the other hand, rose to seven percent, making him the third placer.

Marcos Jr. remained the survey frontrunner after getting 56 percent, while Robredo is still in second place at 23 percent.

RELATED STORY:
Isko Moreno party on Pulse Asia results: ‘It will be a 3-way race’