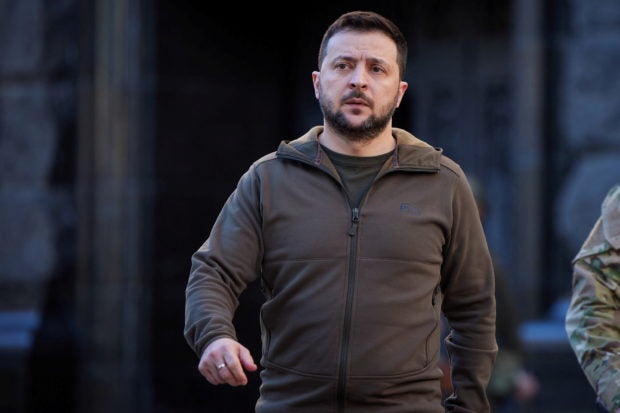 “I have no words… No one has heard any denial or any justification from Moscow. All we have from there is silence…. this means that the Russian leadership has forgotten all the lessons of World war two,” Zelenskiy, who is Jewish, said in his nightly video message.

“Or perhaps they have never learned those lessons.”