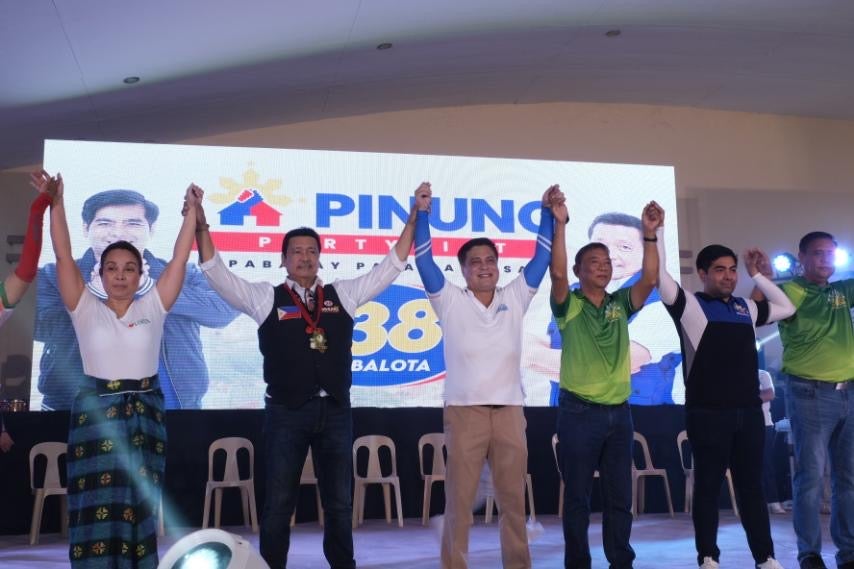 This came just a few days after Zubiri was dropped by Vice President Leni Robredo from her senate slate after the former officially endorsed the presidential candidacy of former Senator Ferdinand Marcos Jr.

Lapid announced his personal endorsements during a grand rally in Masantol, Pampanga for the PINUNO Partylist on Sunday, led by first nominee Howard Guintu and Masantol Mayoralty candidate Homer Guintu.

Lapid served as the Pampanga governor for nine years before running and serving as a senator.

Both Zubiri, who is independent, and Legarda, running for Nationalist People’s Coalition, are part of the senatorial slate of Marcos Jr. and his tandem mate Davao City Mayor Sara Duterte-Carpio.