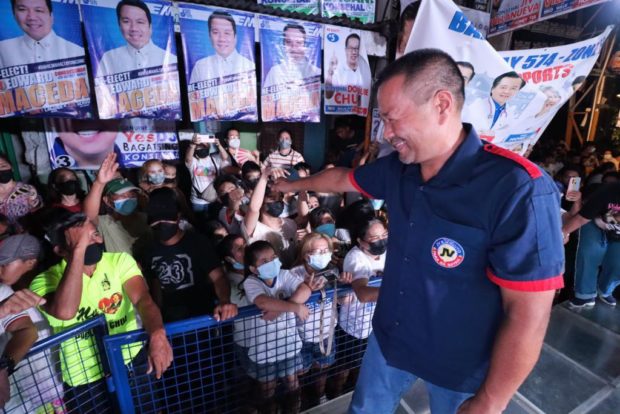 In an interview with DZRH, Ejercito said his hometown San Juan City reported the lowest poverty incidence in the National Capital Region after he implemented a series of governance reforms during his term as mayor.

Under his watch Ejercito said the local government of San Juan City was able to professionalize its local civil service, computerize local processes, and improve tax mapping in the city.

Despite not raising taxes during his term as mayor, San Juan City had a budget of around P1.2 billion by the time he stepped down as local chief executive, he said.

JV Ejercito: Support from different camps due to my clean track record