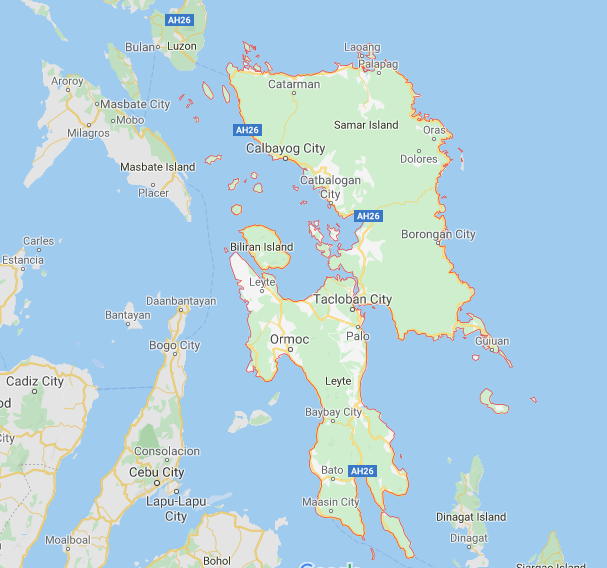 TACLOBAN CITY, Leyte, Philippines — The Commission on Elections (Comelec) in Eastern Visayas is building at least 30 makeshift polling centers in areas affected by two weather disturbances to allow people to cast their votes in the May 9 elections.

According to lawyer Felicisimo Embalsado, assistant regional director of the Comelec, temporary election centers were being constructed in the towns of Bontoc, Macrohon, Sogod, and San Ricardo, all in Southern Leyte, which were devastated by Typhoon Odette (international name: Rai) in December last year.

The same facilities were put up in Abuyog town and Baybay City in Leyte province, which were badly hit by floods and landslides caused by Tropical Storm Agaton (international name: Megi) in April.

“We are finding ways for voters of these areas to cast their votes despite the devastation brought by the two calamities,” Embalsado said.

Many public schools in Southern Leyte and Leyte, which were supposed to serve as polling precincts, were damaged by the two storms.

Some 410 persons died due to Odette while the death toll from landslides and floods spawned by Agaton reached at least 118.

Embalsado said at least P500,000 was set aside by the Comelec to construct 30 polling precincts that will serve around 10,000 registered voters.

He said all 6,271 vote-counting machines and ballot boxes, among others, were already deployed to the Comelec offices in the six provinces of Eastern Visayas.

The official ballots, however, are expected to arrive in the region at least three days before the May 9 polls.