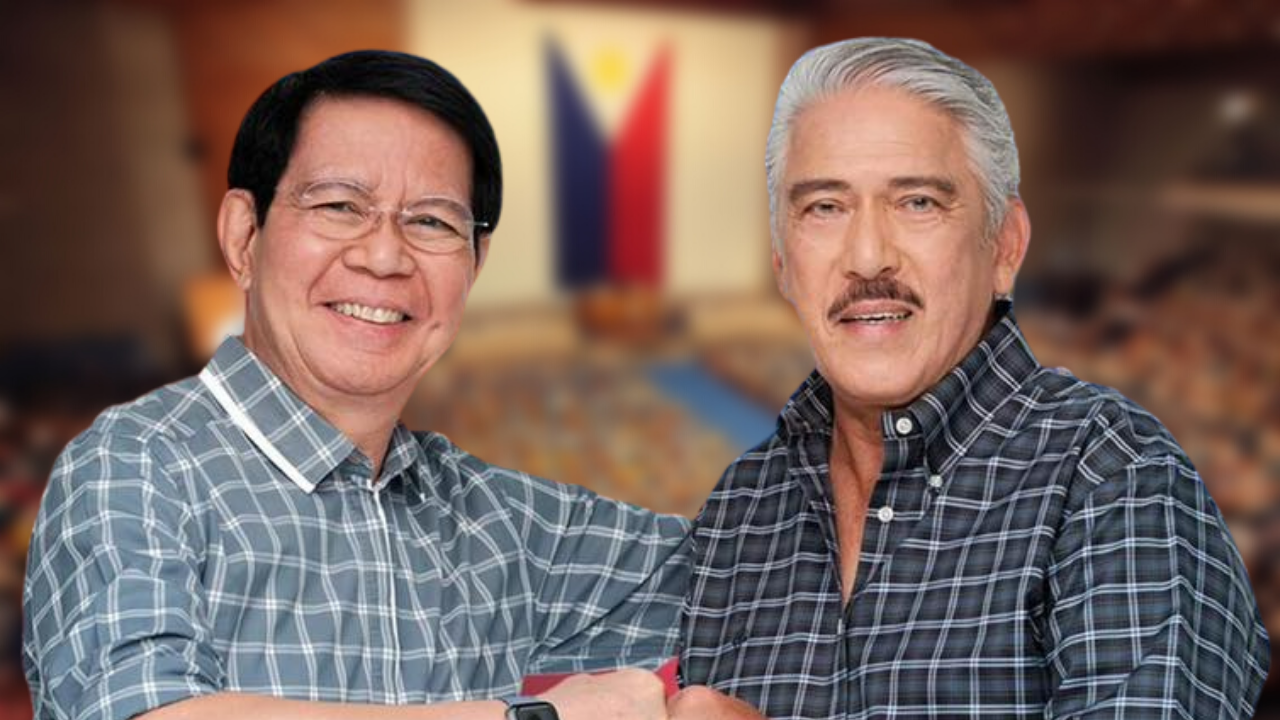 MANILA, Philippines — The tandem of Senator Panfilo Lacson and Senate President Vicente Sotto III — who are running for president and vice president, respectively — is banking on its half a million campaign volunteers to secure wins in the May 9 elections.

In a press conference, Lacson and Sotto were asked if they are still confident on getting votes from the silent majority.

Lacson said their campaign volunteers have been to remote areas that some candidates might have not visited.

(As we speak, we have 500,000 volunteers, those with IDs. They are mobilizing, targeting the inside of communities. They don’t concentrate on highways, on major thoroughfares. They go to remote areas. We think these are the voters who have not met the other candidates unless they were brought to the towns.)

(We have sincere and selfless volunteers. They go to the deepest corners of the municipalities and the barangays (villages). So, we’re banking on that because these will not be shown in the surveys.)

Earlier, Sotto said their tandem is eyeing to get the votes of the silent majority, including the soft supporters of other candidates and the “thinking” voters, who he said comprises 45 to 50 percent of the electorate.