Lacson-Sotto tandem counting on thinking voters on May 9 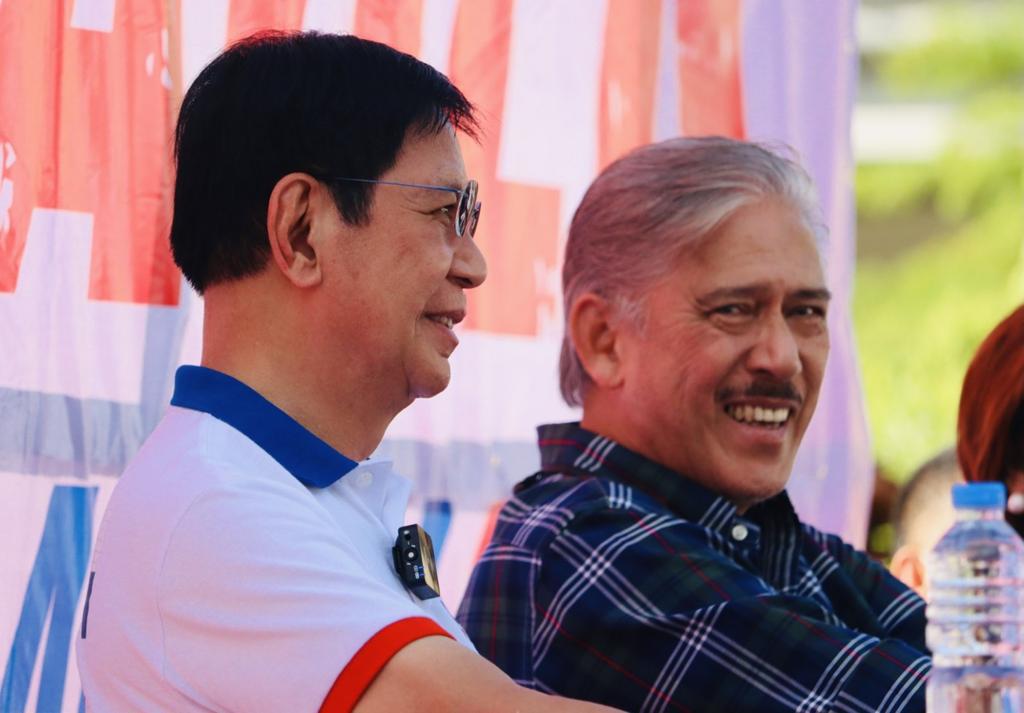 The tandem of independent presidential candidate Sen. Panfilo “Ping” Lacson and vice presidential bet Senate President Vicente “Tito” Sotto III will be counting on thinking voters who may make a last-minute swing for them on May 9.

Lacson and Sotto believe voters can still change their minds at the last second, even as they got encouraging numbers from a recent survey that was made public this week.

“Our thinking is that people can change their minds even in a split second. Even when voters enter the polling booth, they can change their minds before actually shading the ballots, especially if they are discerning. That is what we have been telling voters – to be discerning, and look at who is the most qualified and experienced,” Lacson said in Tagalog at a press conference in Rizal Friday.

Sotto added that “anything can swing” in even three to four days because of technology and the 24/7 nature of news.

“Our people can make last-minute decisions because of how fast news is delivered these days. Thus a double-digit difference can be overcome in a matter of days,” he said in Tagalog.

The latest nationwide survey by the RP-Mission and Development Foundation Inc. (RPMD) showed that in the presidential race, Lacson got a seven-percent share.

It also showed that in the vice presidential race, Sotto got 40 percent, second to the 51 percent for Davao City Mayor Sara Duterte-Carpio.

Meanwhile, Lacson maintained he is willing to debate with anyone on who among the current tandems is the most qualified and competent to lead the country.

Lacson and Sotto also reminded voters that a day’s wrong decision can haunt the country for the next six years.

In particular, Lacson warned against voting for the wrong type of leaders – including those who steal, those who scheme, and those who lack the needed experience and competence to solve the problems facing the country.

Sotto added he and Lacson have the needed experience – including a combined 83 years in the legislature – to properly implement the laws that can address many problems hounding the government.