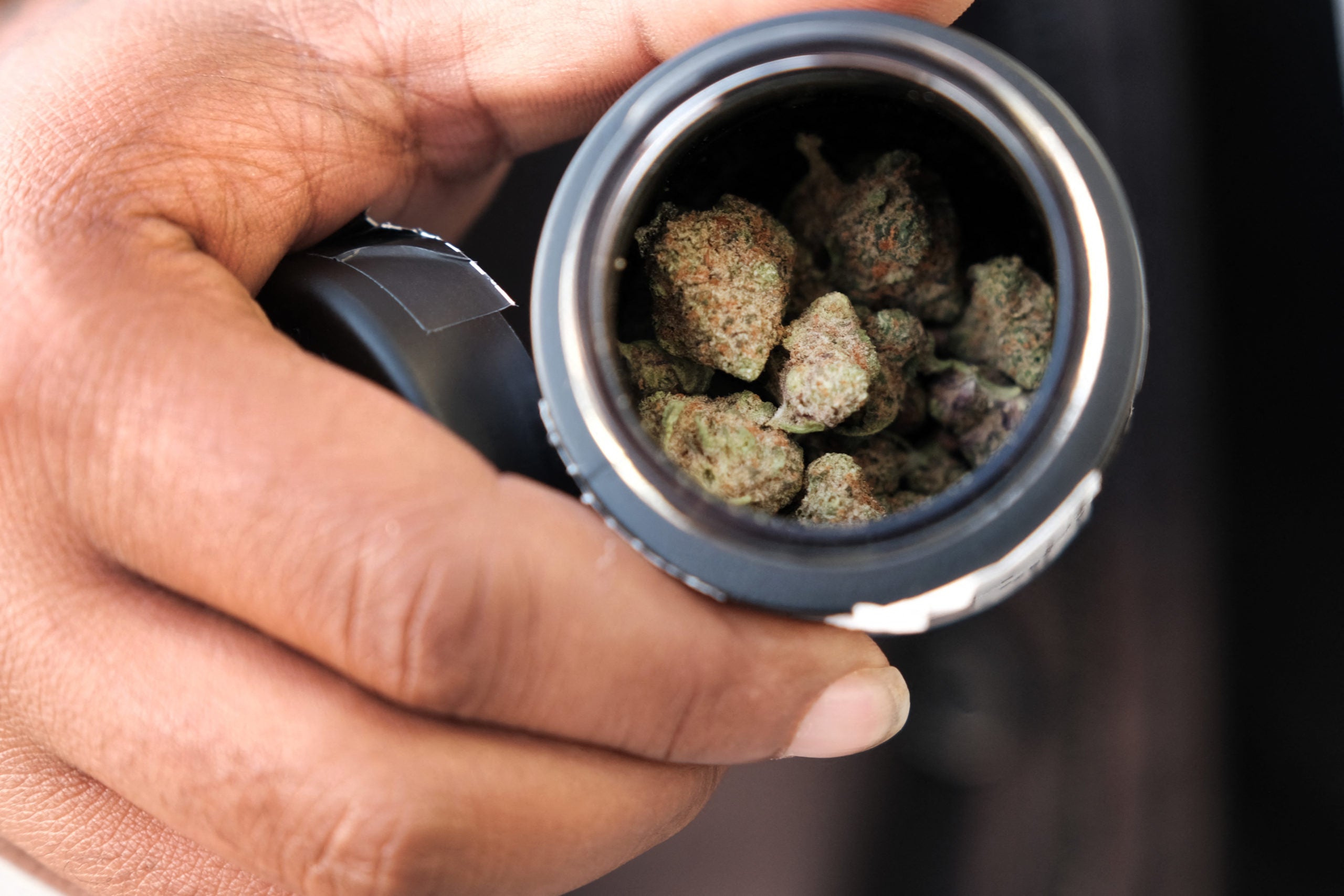 MIAMI — A Florida bride and her caterer have been arrested after a prank in which they allegedly laced the food served at her February wedding with pot, local media reported Thursday.

According to court documents, authorities arrived at the wedding venue of Andrew Svoboda and Danya Svoboda after several of their guests called emergency services feeling unwell.

Douglas Postma, the uncle of the groom, told responders that he noticed his heart racing and was starting to have strange thoughts after eating Caesar salad, pasta and bread.

The testimony was similar to that of other guests at the ceremony, held in the city of Longwood, north of Orlando.

Postma’s wife felt even worse and she had to be admitted to a hospital where THC, the main psychoactive component of marijuana, was found in her blood.

Miranda Cady, a friend of the bride, felt “like her heart was going to stop” after eating bread with olive oil.

She asked the caterer, Joycelin Montrinice Bryant, if she had put marijuana in the food.

The bride also confirmed that the food was laced with cannabis, appearing enthusiastic about her prank, according to Cady’s statement to authorities.

Authorities took samples of the food and glassware, and their investigation led them to Danya Svoboda and Bryant.

The two are charged with violating state laws against food tampering and marijuana as well as with negligence.

Both have posted bail and will appear before a judge in June, CNN reported.