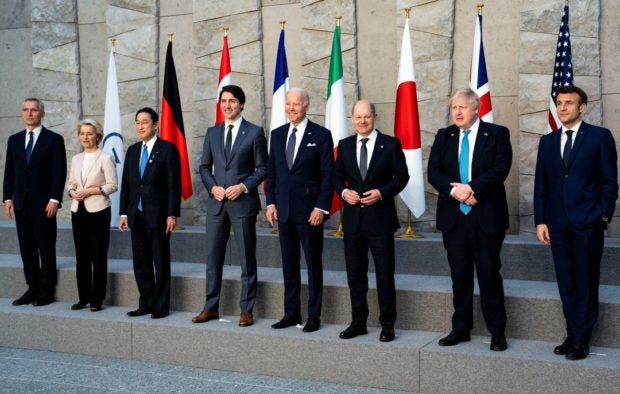 WASHINGTON — G7 finance ministers said they have provided and pledged together with international community additional support to Ukraine exceeding $24 billion for 2022 and beyond, adding that they were prepared to do more as needed.

In a statement, the ministers said they regretted Russia’s participation in international forums, including G20, International Monetary Fund and World Bank meetings this week.

“International organizations and multilateral fora should no longer conduct their activities with Russia in a business-as-usual manner,” the ministers said.