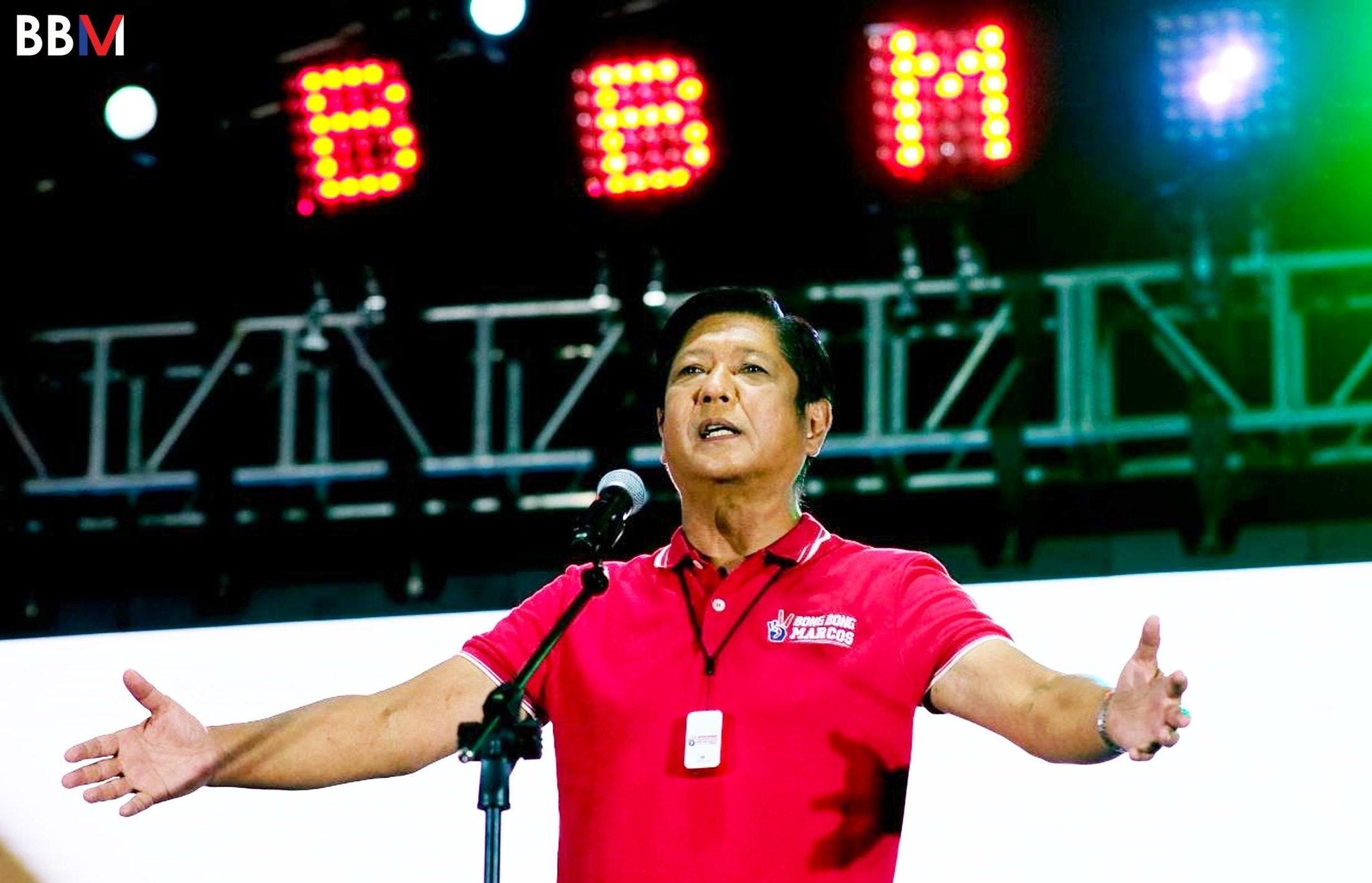 LIPA CITY, Batangas — As presidential candidate Ferdinand “Bongbong” Marcos Jr. barnstormed Southern Luzon in the final stretch of the campaign, the governors of the provinces of Occidental Mindoro and Batangas expressed beliefs their constituents will support the presidential bet.

According to Gadiano, “almost all” of the residents are Marcos supporters.

(We can deliver. When I was the mayor, I was able to bring him to Sablayan. Almost all of the residents there were supporters of BBM. There are many Ilocanos here so all of them are for BBM.)

(He’s firm. I believe in him because he’s not responding to all of the accusations against him because he just lets them be as he wants unity.)

(The program is based on people’s needs. If we focus on the real problems of the public, if we can address them, then we can alleviate people’s sufferings. That is why his approach of unity is good.)

Meanwhile, Batangas governor Hermilando Mandanas said Batanguenos understand that Marcos, together with his running mate Inday Sara Duterte-Carpio, will be able to lead the country.

(I believe that the Batanguenos understand that the BBM – Sara team can truly serve the public. They will be the ones to fix governance.)

(I believe that they are capable and most importantly, they understand that in these times, we need to be united and helping each other.)