7 nabbed for illegal cockfighting in Pampanga 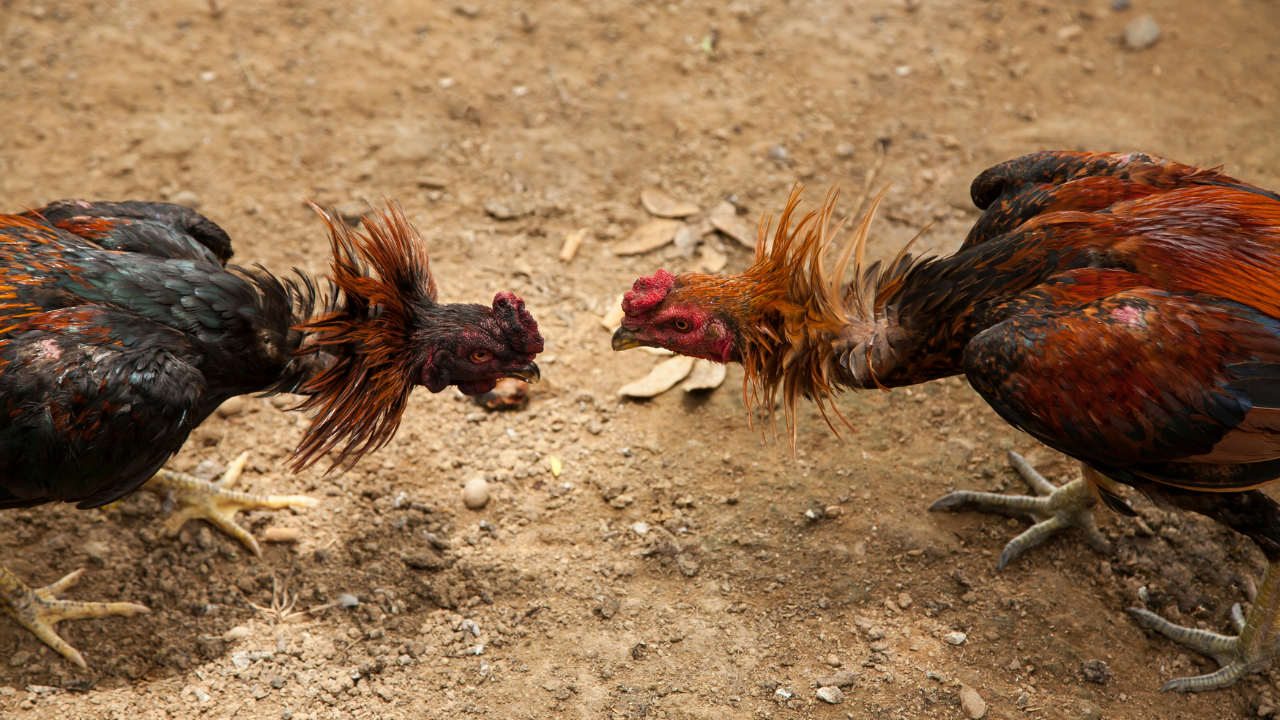 The Pampanga police said Tuesday that the anti-illegal gambling operation in Sitio Bato resulted in the confiscation of seven live and four dead roosters, two gaffs, and P10,320 bet money.

The investigators said the police also impounded a Suzuki car driven by one of the arrested suspects.

The suspects were detained at the city police station and will be charged with violating Presidential Decree 1602 and Republic Act 9287, which both prescribe increased penalties for illegal gambling.

Your subscription could not be saved. Please try again.
Your subscription has been successful.
Read Next
Locals feel tremor of 5.9 quake off waters of Davao Oriental
EDITORS' PICK
House energy committee chair Arroyo bats for cheap electricity
CBCP releases litany of thanks for better health
Omega Speedmaster super racing: Tiny device massive change
vivo Philippines offers a free bouquet of flowers and a premium necklace perfect for Valentine’s Day
US gets access to more PH bases
12-year data track poor training of PH teachers
MOST READ
Don't miss out on the latest news and information.