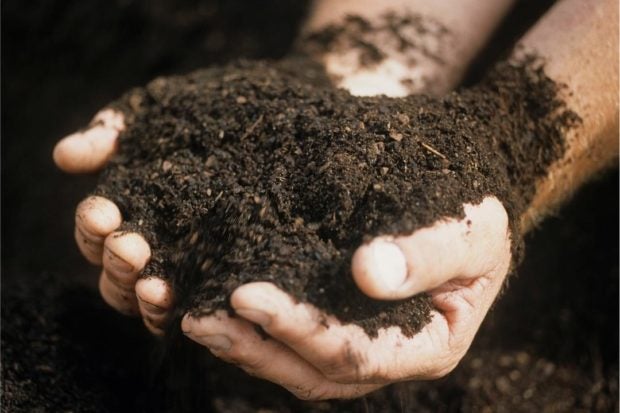 SAO PAULO — Despite concern that sanctions against Russia would cause a shortfall of fertilizer in Brazil, preliminary shipping data shows orders being fulfilled and vessels heading for Brazil, potentially allowing a normal grain planting season.

At least 24 vessels carrying almost 678,000 tonnes of Russian fertilizers from ports in the country are expected to reach Brazil in the next weeks, according to preliminary shipping data compiled by Agrinvest Commodities and seen by Reuters on Monday.

Despite sanctions against Russia after its invasion of Ukraine, the data show 11 of the 24 vessels left ports including Saint Petersburg and Murmansk after Feb. 24, when the war started. Most are carrying potassium chloride used on soy and corn fields.

Brazil is dependent on fertilizer imports.

The Pebble Beach, with a 35,000-tonne potassium chloride load, was the latest to leave Russia on Apr. 4 en route to Vitoria port in Brazil’s Southeast, the data showed.

Brazil’s overall imports of fertilizer and raw materials used to make plant nutrients rose by 24.57% to 9.795 million tonnes in the first quarter, according to data from Siacesp, an industry group. Potassium chloride imports alone jumped 41.75% to 3.080 million tonnes.

These volumes show that Brazil kept buying even as prices soared and the war threatened to disrupt sales from companies in Russia and Belarus. Delays or a lack of fertilizer would imperil Brazil’s summer grain season that will begin in the final quarter of 2022.

The top three suppliers of potassium chloride to Brazil in the first quarter were Canada’s Canpotex, whose shareholders are Mosaic (MOC.CD) and Nutrien (NTR.TO), the Belarusian Potash Company and Russia’s UralKali, according to Siacesp.

Mosaic, Norway’s Yara (YAR.OL) and Brazil’s Fertipar were the top three importers of the chemical, bringing in a combined 1.3 million tonnes between January and March, the data showed.

Fertilizantes Tocantins, owned by Russia’s privately owned Eurochem, also imported some 231,753 tonnes of potassium chloride in the period, representing 7.52% of the total.