Dela Rosa warns errant anti-drug cops: ‘I am your number one enemy’ 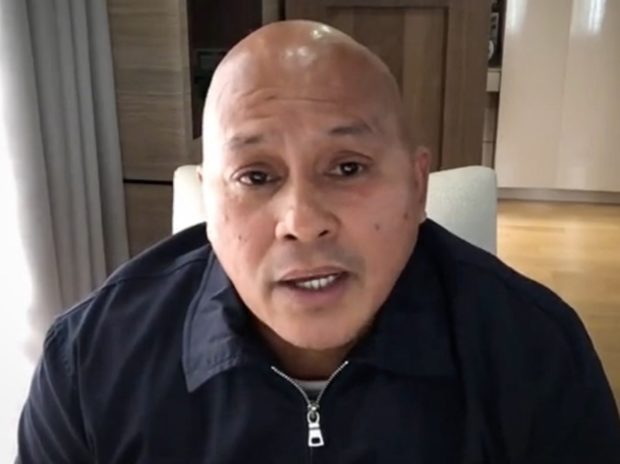 MANILA, Philippines — Senator Ronald dela Rosa has warned anti-narcotic operatives of the Philippine National Police (PNP) that he will be their “number one enemy” should they use their positions for illegal activities.

Dela Rosa said this on Monday, after several officers previously assigned to the Regional Drug Enforcement Unit (RDEU) of the National Capital Region Police Office (NCRPO) have been implicated in the abduction of online cockfighting or e-sabong agents, which his committee had investigated.

According to the Senator, who was President Rodrigo Duterte’s first PNP chief and who was responsible for the initial implementation of the war against illegal drugs, he loves anti-drug operatives for their hard work.  However, he noted that criminal acts — if proven — would not be tolerated.

Dela Rosa reiterated his warning, saying that even if he admires anti-drug operatives who have risked their lives for the drug war, he would not hesitate to pin them down should they lend their hand to criminal activities.

During Monday’s hearing of the Senate committee on public order and dangerous drugs hearing on e-sabong, the partner of a certain Johnver Francisco — allegedly an operator of an online cockfighting franchise — accused at least six police officers of being behind Francisco’s abduction.

While Orapa and the other police officers, except Alreg, have denied knowing the Manio brothers, Francisco’s partner insisted that she has evidence to prove that they know each other — including a closed-circuit television camera footage showing the police officers and the siblings supposedly eating together.

The woman also noted that even the NBI agents and investigators know that the Manios talked with the victims’ families to offer their help and promised coordination. She added that the siblings likewise told her that Francisco was buried in Laguna.

The hearing on the disappearance of e-sabong aficionados concluded also on Monday, with the committee recommending crafting a law that would institutionalize and regulate online cockfighting in the country.

E-sabong has been widely scrutinized in the Senate after several operators and agents involved in the gambling scheme were abducted by unknown individuals.  Several of the victims claimed that these were conducted by police officers, but none of the officers have admitted to the accusations.