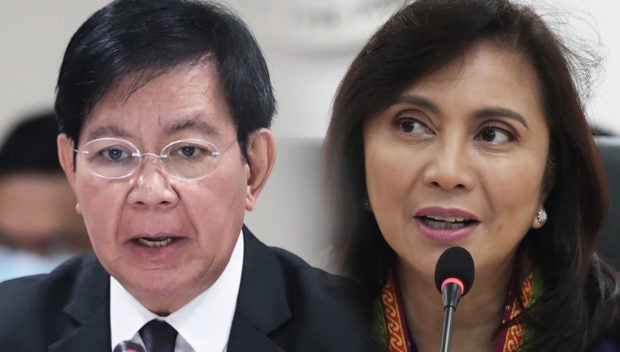 MANILA, Philippines — The window for unification talks has closed, and withdrawing from the presidential race at this point will only favor Vice President Leni Robredo, Senator Panfilo “Ping” Lacson’s spokesperson said Monday.

“The call for unification as to that point of time where all of them are willing, that point has already passed,” Lacson’s spokesperson Ashley Acedillo said on ABS-CBN News Channel’s Headstart.

To recall, Robredo was keen on building an opposition coalition and talked to other presidential hopefuls including Lacson, Senator Manny Pacquiao, and Manila Mayor Isko Moreno.

Based on the latest Pulse Asia survey on presidential preference, former Senator Ferdinand “Bongbong” Marcos Jr. is the frontrunner followed by Robredo.

Acedillo said that having options is the best way to serve the people.

“What rather I should say is to serve the people’s interests best is to give them as many choices as possible in this election,” he said.