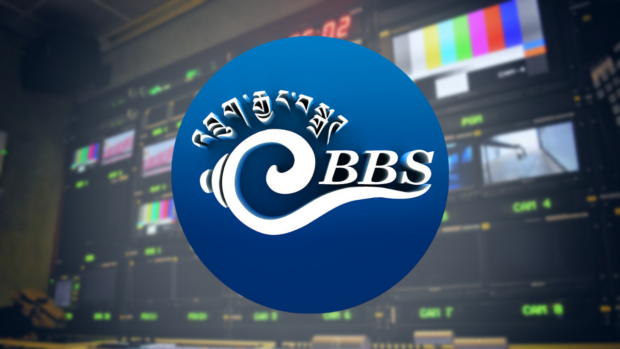 THIMPU — Two women foresters have been issued “compulsorily retirement order” with benefits for talking to the media (appearing on television).

The order was issued on April 4, by the agriculture and forest ministry, after a special human resource committee meeting on April 1.

The two female foresters came on television to speak on the issue and Chief Forestry Officer of the Department of Forests and Park Services also appeared on TV to clarify about the deployment.

According to the order, the administrative action was taken against the official concerned for breaching the civil code of conduct by approaching the media and sharing the grievances in the violation of clause 3.3.16, 3.3.16.1 and 3.3.16.2 of Bhutan Civil Service Rules and Regulations(BCSR) 2018 and section 39 of civil service act of Bhutan 2010.

“The concerned official may appeal against the decision of the HRC to RCSC within 10 working days from the date of issuance of this order as per section 19.13.2, chapter 19 of BCSR 2018,” it stated.

BCSR’s clause 3.3.16 states that a civil servant shall refrain from making any statement of fact or opinion in the media (broadcast, print and online) or in any document, which may have adverse effects against the policies or actions of the royal government.

One of the foresters who appeared on television said that the decision wasn’t fair.

She added that while the CFO, who also appeared on TV, was held back with increment deduction, the two female foresters were issued retirement orders.

“When appearing on TV, we thought that corruption could be curbed and transparency could be promoted. We aren’t happy with the compulsory retirement order just for appearing on media,” one of the women officers said.

Before the ‘compulsorily retirement order’ on March 26, the agriculture and forest ministry through the HRC chairperson also issued a ‘show cause notification for administrative charge.’

The notice stated that the ministry had assessed and reviewed the grievances expressed by the individuals on BBS and came to a decision that coming live on BBS on the administrative decisions taken by the ministry was a breach of code of conduct and it is violation to civil service act and BCSR 2018.

It further stated that in this regard, the matter was discussed during the 526th special HRC meeting held on March 26 and viewed that the individuals were liable for administrative action for the violations and decided to issue showcase notice to explain and justify the grounds to prove their innocence within five days from the date of issuance of this letter.

In a response to the notice, both women foresters shared that they had appealed to relevant officials to cancel their transfers due to personal issues. The individuals also stated their reasons for approaching the media in the response.

On April 5, the agriculture ministry also issued a notification reminding the officials under RNR to uphold the civil service values and code of conduct. The notification quoted clause 3.3.16.2 of BCSR.

China lays claim to a wildlife sanctuary, making it the third border dispute with Bhutan