Bongbong Marcos gets backing of Garcia-led One Cebu party 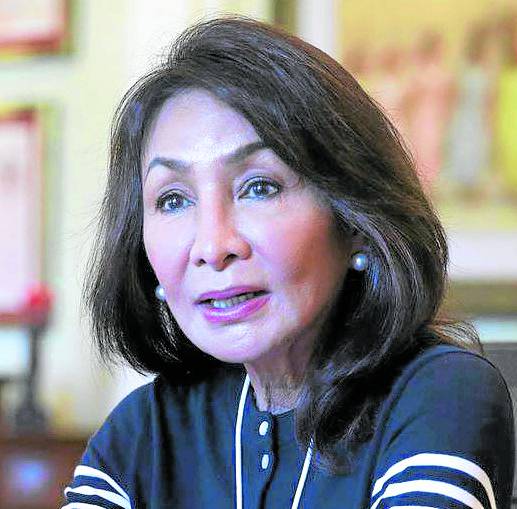 MANILA, Philippines — Presidential candidate Ferdinand “Bongbong” Marcos Jr. has secured the support of the biggest local political party in the most vote-rich province of Cebu—the Garcia-led One Cebu party.

Marcos and his running mate Inday Sara Duterte-Carpio are the guests for the party’s general assembly in Cebu on Tuesday afternoon.

“One Cebu Party has the honor of announcing its decision to endorse the presidential bid of former Senator Ferdinand ‘Bongbong’ Marcos Jr.,” party president and incumbent Cebu governor Gwendolyn Garcia said in a statement.

“The decision follows weeks of extensive consultations and discussions with provincial, municipal and barangay leaders in the 44 municipalities and 7 cities (including Mandaue City) of the Province of Cebu,” she added.

According to Garcia, the “differing opinions” party leaders were considered.

“We considered true differing opinions of party leaders advocating the causes of different presidential candidates, and have determined that the unity and strength of One Cebu, its ability to serve its constituents in the Province of Cebu, and ultimately, the interests of the Cebuanos are best served if we unite behind the leadership of BBM as President, and, as we have earlier announced, Mayor Sara Duterte as Vice President,” Garcia said.

The party’s endorsement of the Marcos-Duterte tandem will be formalized during One Cebu’s general assembly in Cebu City at 1:00 p.m. on Tuesday.

Cebu, including its independent cities of Cebu, Mandaue and Lapu-Lapu, is the most vote-rich province in the country with over 3.2 million registered voters for the upcoming polls, according to the Commission on Elections (Comelec).

Sara Duterte on ‘One Cebu’ endorsement: Cebuanos have always been close to my heart

One Cebu supports Sara for VP