Sara Duterte on ‘One Cebu’ endorsement: Cebuanos have always been close to my heart | Inquirer News

Sara Duterte on ‘One Cebu’ endorsement: Cebuanos have always been close to my heart 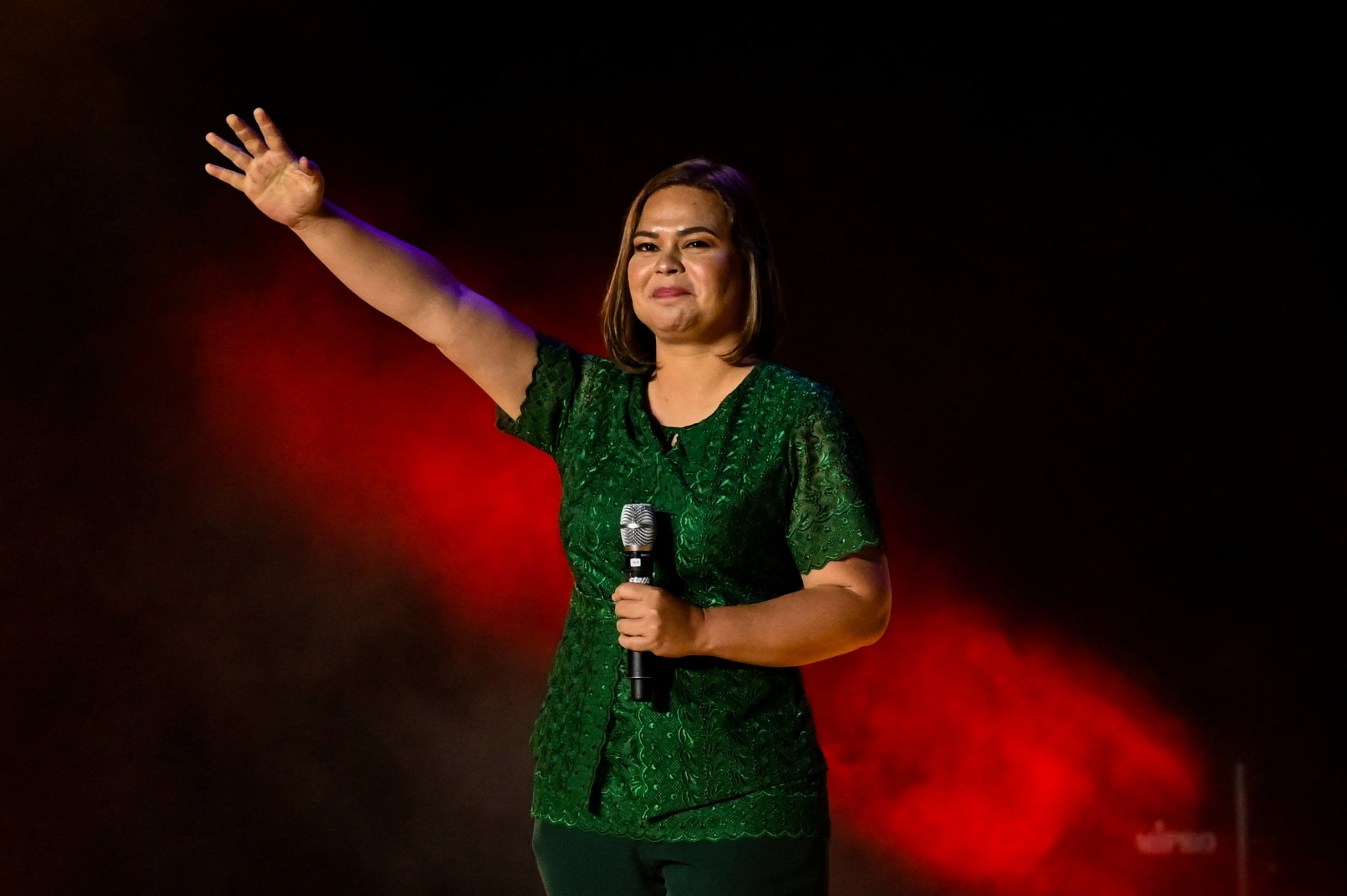 One Cebu, which is the ruling political party in Cebu province, has yet to endorse a presidential candidate.

“I am thankful to One Cebu Party and Governor Gwen Garcia for their support and endorsement of my candidacy for Vice President,” Duterte-Carpio said in a statement on Thursday.

“The Cebuanos have always been close to my heart as my family traces its roots to Cebu. I am also very thankful for the support of the Cebuanos for President Duterte in 2016,” she added.

Cebu 3rd District Rep. Pablo John Garcia, the Secretary-General of the party, made the announcement regarding the endorsement on Wednesday.

“We have always been for Sara Duterte as vice president. In fact, had she run for president, One Cebu would not have had any difficulty endorsing her candidacy. It went without saying that we supported her vice-presidential bid and reaffirm our commitment to her victory in Cebu,” said Rep. Garcia.

Cebu province is the most vote-rich province in the country with over 3.2 million voters.