Metro Manila wage board to hold hearing on hike appeals 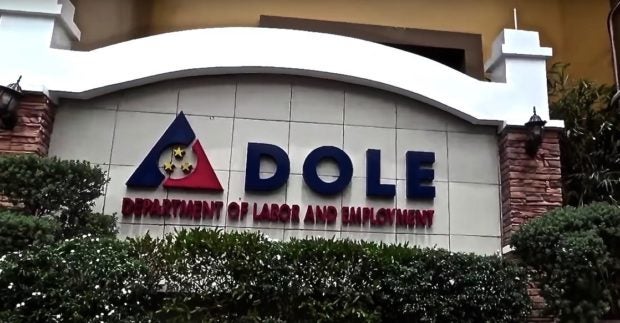 MANILA, Philippines — The Metro Manila wage board will conduct a public hearing on the wage hike petitions filed by different groups amid soaring prices of basic goods.

“The board received three wage hike petitions, and upon review, we have issued a resolution to consolidate all petitions and proceed to public hearings. We gave all the petitions due course,” Sarah Buena Mirasol, the Metro Manila director of the Department of Labor and Employment (DOLE) said in a statement issued on Tuesday.

The board has not set an exact date for the hearing, but Mirasol said a consultation with employers will be held on April 19.

“After that, we will issue a notice of public hearing to invite not only the labor, and employers sectors but also other organizations,” Mirasol said.

Following are the petitions filed:

According to Mirasol, the 2019 petition had already been“given due course.”

“We have conducted consultations. However, we were prevented from pursuing the conduct of public hearings because of the pandemic,” she said.

Recently, the wage board rejected the petition filed by the Trade Union Congress of the Philippines for an across-the-board wage hike, saying that it was not within its jurisdiction.

Mirasol said, however, that the board received a fresh petition from the TUCP for the same amount of adjustment but no longer across the board. The petition may be considered during the board’s next meeting.