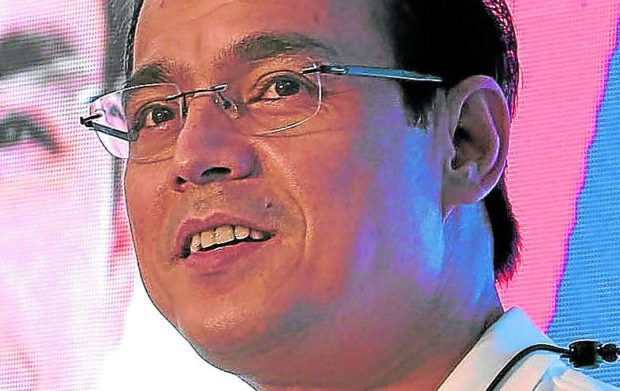 MANILA, Philippines — The camp of presidential candidate, Manila Mayor Francisco “Isko Moreno” Domagoso, on Tuesday said they were unfazed by the shift of support by an Ikaw Muna (IM) Pilipinas chapter to the candidacy of  Vice President Leni Robredo.

Malazarte said IM Pilipinas has over 2,000 members in the Visayas alone, but Banayo said the groups in Cebu claimed he was the only one who changed his stance.

Banayo also pointed out that Moreno will visit Cebu on April 8, with Cebu-based volunteer groups hosting Moreno and his team.

Malazarte in a press briefing on Monday said the national leadership of IM Pilipinas has already shifted to Robredo since Moreno is not doing any good in the surveys.

He also said that it is only Robredo who has the chance to prevent a return of the Marcoses to power.