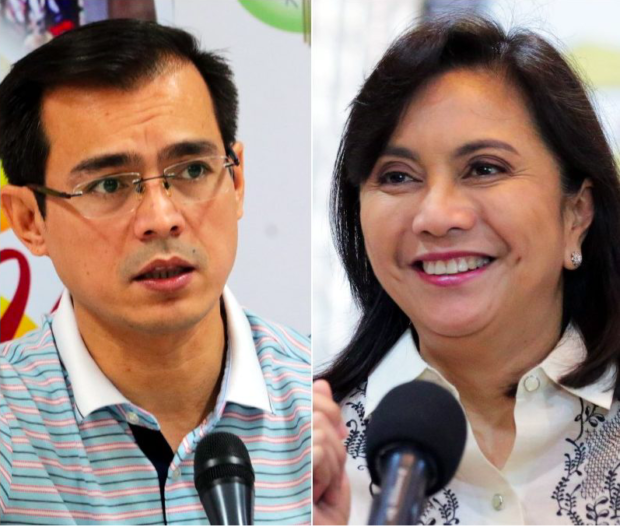 In a press conference, Ikaw Muna (IM) Pilipinas Visayas lead convenor Nick Malazarte said it is only Robredo who will have a chance to prevent a comeback of the Marcoses to power.

Malazarte said the national leadership of IM Pilipinas has already shifted to Robredo since Moreno is not doing any good in the surveys.

“There is a danger of the Marcoses getting back to power, that is why if we believe Yorme (Moreno) is the best, we have somebody better (Robredo) because the alternative is the worst, who is BBM (Ferdinand Marcos Jr.),” he said.

The group has already also talked with the camp of Robredo to signify their intention to support her campaign. They have also sent a letter to Moreno’s campaign manager about their decision.

IM Pilipinas was one of the first groups last year that called for Moreno to run for President.

The announcement, according to Malazarte, was a consensus among its different leaders in a series of meetings since last week and until Sunday night.

Malazarte is also calling all other parallel organizations supporting other candidates to also shift their support to Robredo and prevent another Marcos from becoming the president.

The group will now soon go all out in the campaign and would even conduct house-to-house for Robredo.

IM Pilipinas has over 2,000 members in the Visayas alone, said Malazarte.