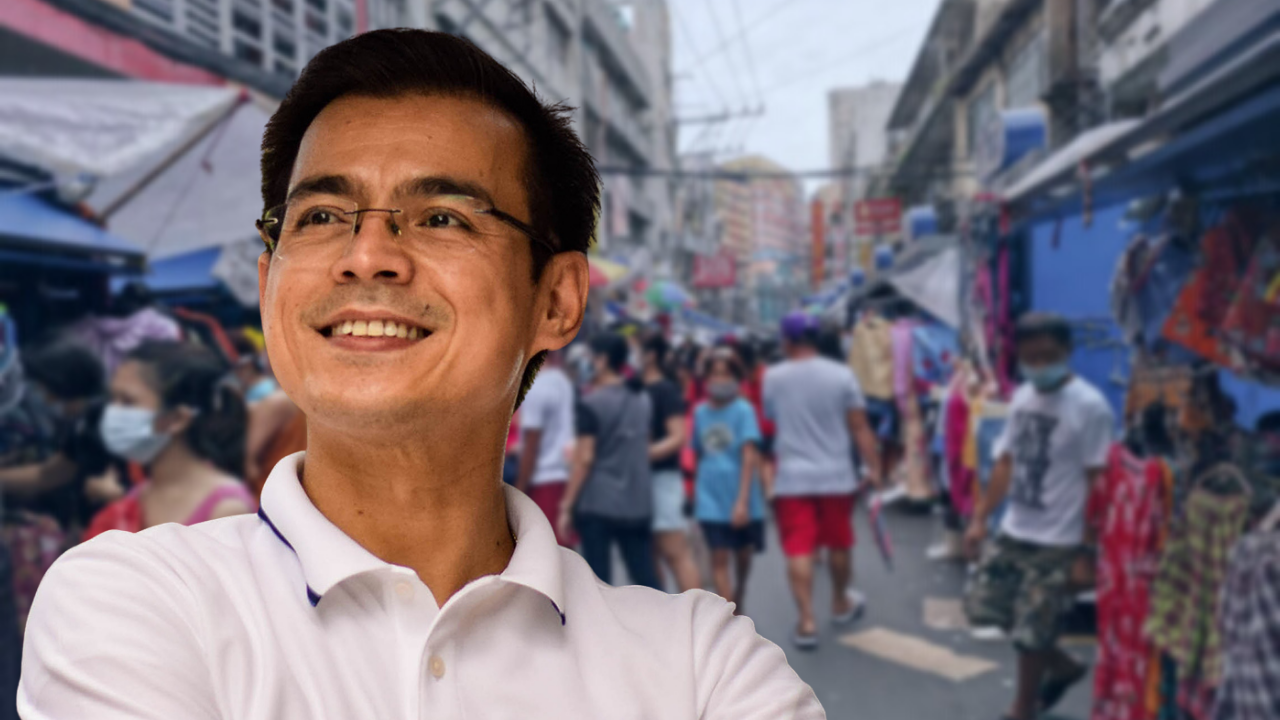 The camp of Manila Mayor Francisco “Isko Moreno” Domagoso on Friday said former Sen. Ferdinand Marcos Jr.’s supporters were behind the “black propaganda” against the Manila government’s 2020 sale of the Divisoria Public Market to a private developer for P1.45 billion.

Aksyon Demokratiko chair Ernesto Ramel Jr. surmised that Marcos was “so hurt” by Domagoso’s attacks against his family’s unpaid estate taxes that the Marcos camp deployed social media trolls to drum up controversy over the issue.

Ramel, along with Domagoso’s spokesperson and Manila Councilor Princess Abante, defended the Divisoria deal, saying it was aboveboard and advantageous to Manila because the sale price was higher than the Commission on Audit’s valuation of the property at P173,136 per square meter, or P1.4 billion.

In August 2020, as the city scrambled for funds for its pandemic response, the Manila council authorized Domagoso to enter into a contract for the sale of the 3,700-sq m property.