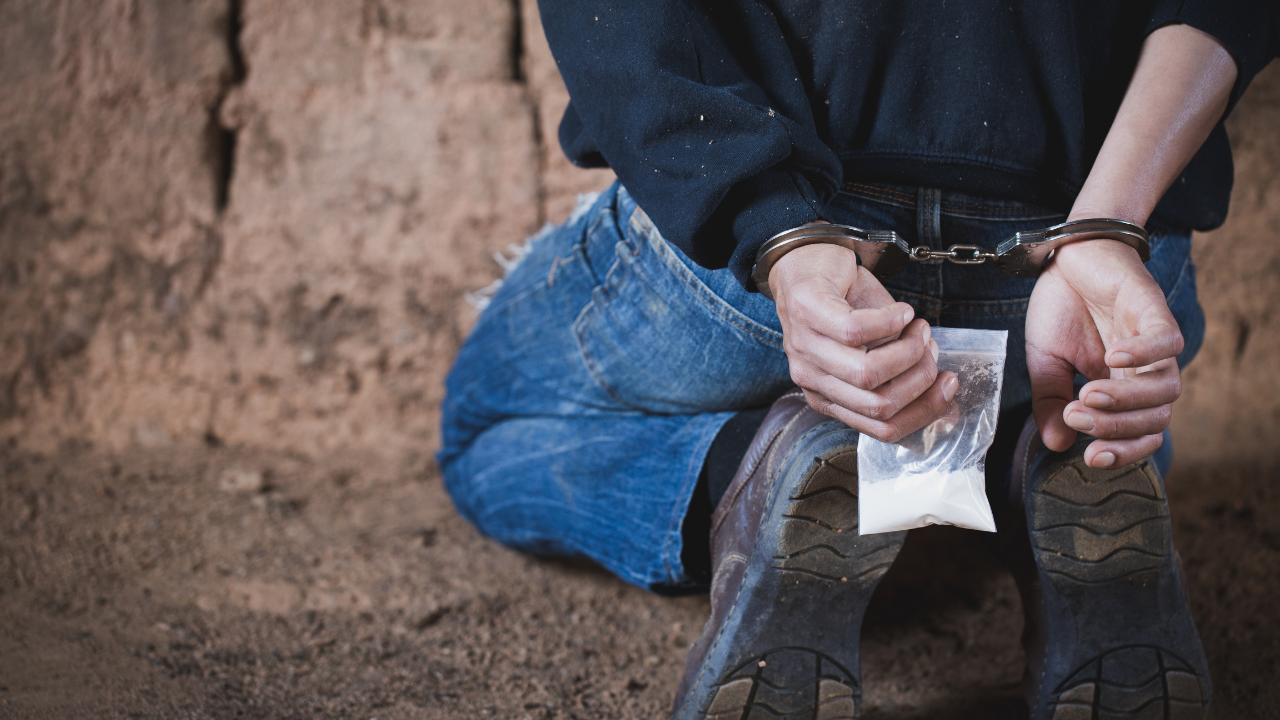 LUCENA CITY––A notorious drug pusher, who authorities said was convicted previously of a drug-related offense, was arrested in this city in a buy-bust operation Tuesday, March 29.

Lt. Col. Reynaldo Reyes, Lucena police chief, said Wednesday in a report that Manuelo Dizon, 52, is an identified drug pusher in the city.

The report said anti-narcotics agents nabbed Dizon after selling at 10:07 p.m. a pack of shabu (crystal meth) to an undercover police officer in Barangay Ibabang Dupay.

The suspect yielded four sachets of shabu worth P44,676.

The police said Dizon was previously convicted on drug charges but did not state why and when he was freed.

The suspect is now back in jail and facing charges of violating the Comprehensive Dangerous Drugs Act of 2002.