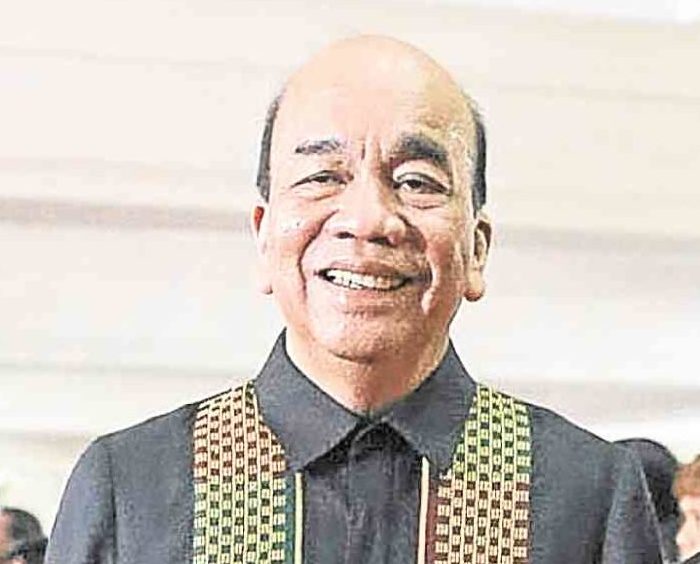 “As I analyzed all the qualifications and experience of all the candidates for president, only one has the experience in the three departments of our government. And that is Leni Robredo,” said Barzaga during the proclamation rally of the local candidates of his Team Dasma.

“If we base [it on] her track record, naniwala ako that she is the most qualified to be elected as president. Kapag siya ang naging Pangulo, talagang magkakaroon tayo ng gobyernong tapat at aangat ang buhay ng lahat,” he added.

(If we base it on her track record, I believe that she is the most qualified to be elected as president. When he becomes President, we will definitely have a government that is honest and will lift everyone’s lives.)

Meanwhile, at another rally in Imus, Cavite just a day earlier, mayoral candidate Alex Advincula, who represented the 3rd district of Cavite in the House of Representatives, also endorsed Robredo’s presidential bid.