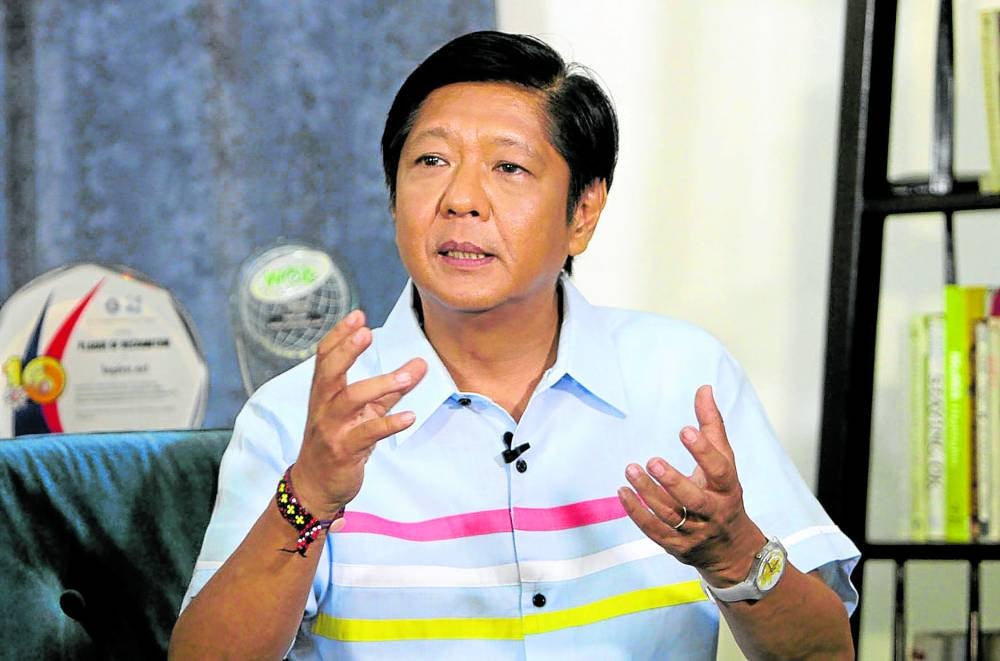 PDP-Laban secretary-general Melvin Matibag noted that it is a good thing that the PDP-Laban and Marcoses unite.

(Now, the statement that says fighting the dictatorship is not right. If we will look at it, isn’t it a good thing that we say the party was establised to fight the Marcoses.)

(Isn’t it a good thing that the PDP-Laban and the Marcoses that you fought against are now united? It means that they have embraced the party’s principles.)

The PDP-Laban recently endorsed the presidential bid of Marcos Jr.

The move received flak from critics who said that the party is backing the son of the founders’ “nemesis.”

Read Next
DBM earmarks subsidy of P500 monthly for 3 months, or P1,500 for poor families
EDITORS' PICK
Lawmakers eyeing more changes in Maharlika plan
How not to retire as an ex-president
Hidilyn Diaz wins only gold missing from her collection
Shop smarter with vivo’s big 12.12 holiday deals
The vivo Y02 is now available in the Philippines for only PHP 5,299
House energy committee chair Arroyo bats for cheap electricity
MOST READ
Don't miss out on the latest news and information.