PDP-Laban gets flak for backing son of founders’ ‘nemesis’ 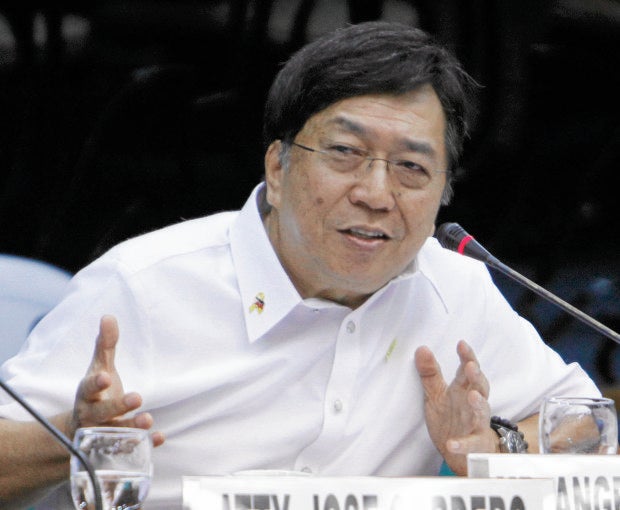 MANILA, Philippines —”How PDP-Laban can now support the candidacy of their founding fathers’ nemesis is beyond any principled choice,” Lito Banayo, the campaign manager of Manila Mayor Isko Moreno, said on Tuesday in a press briefing at the Aksyon Demokratiko headquarters in Manila.

Banayo was referring to the PDP-Laban faction led by Energy Secretary Alfonso Cusi, which had endorsed the presidential bid of Ferdinand “Bongbong” Marcos Jr.

Banayo pointed out the party was an alliance founded by late Senators Aquilino Pimentel Jr. and Benigno Aquino Jr. to overthrow the dictatorship of Bongbong’s father, Ferdinand Marcos Sr.

Banayo said the party should wait for whoever President Rodrigo Duterte, chairperson of PDP-Laban, would endorse.

Moreno had previously expressed the hope that he would be endorsed by the Cusi faction of PDP-Laban.

However, Cusi said Marcos received the most endorsements from several local councils of PDP-Laban.

The party also adopted Marcos’ running mate, Davao City Mayor Sara Duterte-Carpio, as its candidate for vice president in the May 9 elections.

He said the faction did not even “acknowledge” that the party was established to oppose the Marcos dictatorship.

“In Germany for example, a political party formed to oppose Adolf Hitler will definitely not support an Adolf Hitler Jr.,” Pimentel said.