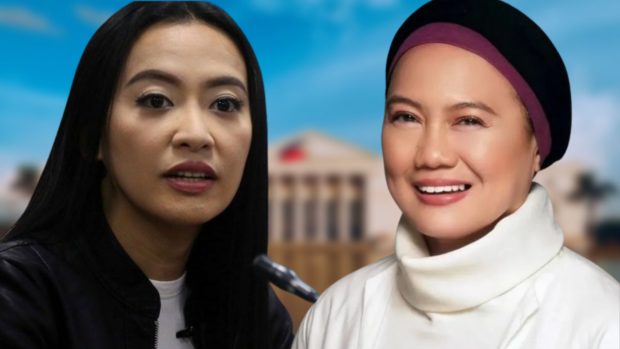 LUCENA CITY — Senatorial candidate Samira Gutoc on Monday clarified that she was only being gracious when she praised Mocha Uson during Manila Mayor Francisco “Isko Moreno” Domagoso’s campaign rally after social media users accused her of flip-flopping.

Gutoc, in an interview with reporters here, said her warm welcome was just “an act of grace out of being the host,” adding that she was not aware that Uson would arrive at a campaign rally in Kawit, Cavite on Friday, March 18.

Uson, a high-profile supporter of President Rodrigo Duterte, has formally announced her switch to support for Moreno’s presidential bid.

“We were there on the stage, and in the middle of her speech, I acknowledged her,” Gutoc recalled.

In 2020, Gutoc criticized Mocha for red-tagging University of the Philippines students.

Two years later, Gutoc thanked the performer-turned political blogger for “standing up” for women during Moreno’s rally. Uson is the first representative of Mothers for Change (Mocha) party-list.