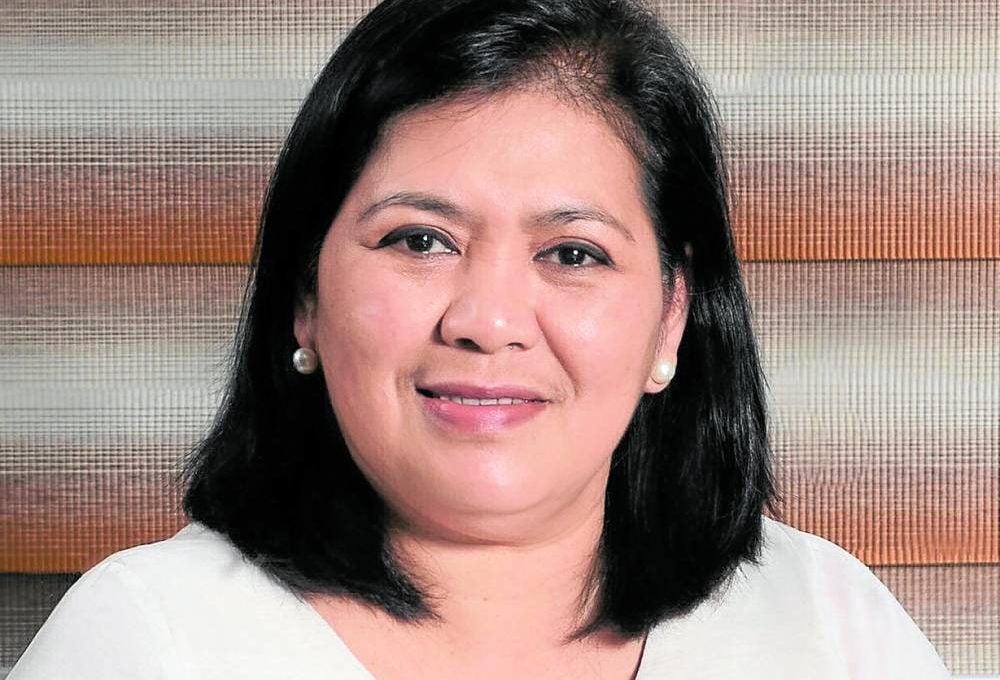 In a statement on Thursday, Philippine National Police chief Gen. Dionardo Carlos said investigators were able to collect “vital evidence,” such as closed-circuit television (CCTV) footage, showing the possible gunman and his companions in the vicinity of the crime scene.

Carlos said that during the third conference of the Special Investigation Task Group “America,” investigators presented sworn statements from four people that were expected to provide leads and link evidence to the persons of interest seen on CCTV footage.

America, 60, was attacked by an unidentified gunman on Feb. 27 in Barangay Poblacion 1, Infanta, after attending Church service. The mayor had four bullet wounds but survived the ambush.

America was on board her sport utility vehicle and had just attended a religious service at the chapel of the United Church of Christ in the Philippines with her assistant and local government employee Vergie Borreo and her cousin and driver Alvin America when she was attacked.

The gunman fled on foot, leaving the driver and Borreo unhurt.

America, who is seeking reelection under the Nacionalista Party against two rivals, earlier admitted receiving death threats, which she said were either job- or election-related.

The mayor, police said, was known to have an “unwavering stand” against quarrying in Infanta.

In an interview on Thursday, Col. Joel Villanueva, Quezon provincial police chief, confirmed that America’s campaign against quarrying was one of the motives being pursued by investigators behind the failed ambush.

America, in a local radio interview on March 11, claimed that the attack was “politically motivated.”

“May sarili akong batayan na masasabi kong ito ay dahil sa pulitika (I have my own basis to say that politics is behind this),” she said in a video clip of the interview from her bedside in an undisclosed hospital. The mayor, however, did not provide details about the identity of people behind the attack.

“We are still in the process of determining how much of politics can really be involved in this slay-try. Our coordination with the Commission on Elections regarding this incident is constant so as to identify the climate of violence that may persist in the area,” Carlos said. —REPORTS FROM DEXTER CABALZA AND DELFIN T. MALLARI JR.