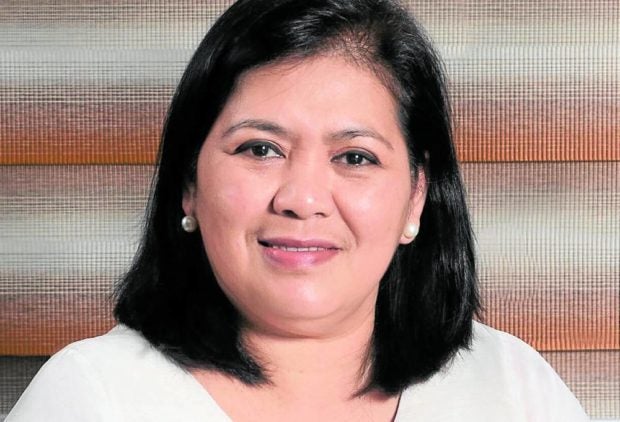 LUCENA CITY, Quezon, Philippines — The police in Quezon province are looking into politics as one of the motives behind the gun attack that wounded the reelectionist mayor of Infanta town on Sunday.

While the police are exploring all possible reasons for the attack, “politics is one subject of our validation on all possible motives” in the slay try against Mayor Filipina Grace America, said Police Col. Joel Villanueva, Quezon police chief, in a phone interview on Monday.

Villanueva said the police’s election-related incident validation committee had been activated to determine whether the shooting was related to the May 9 elections, where America is seeking her third term under Nacionalista Party against two challengers.

America had just attended the Sunday religious service at the chapel of United Church of Christ in the Philippines in Infanta town with her personal assistant and local government employee Vergie Borreo, and her cousin-cum-driver Alvin America when the gun attack happened, wounding the mayor in the arm. The gunman fled on foot, leaving the driver and Borreo unhurt.

The 60-year-old mayor was taken to Claro M. Recto Hospital at the town center for treatment. She was later airlifted to Metro Manila for further treatment in an undisclosed hospital for security reasons.

Recovered from the crime scene were two slugs and six empty shells from a caliber .45 pistol.

The police, in a report, described the shooting as “with intent to kill.”

Villanueva, who was in Infanta to personally lead the initial investigation, disclosed that they were collecting footage from closed-circuit television (CCTV) cameras in the vicinity of the crime scene to help identify the sole gunman.

On Sunday, a Special Investigation Task Group has been formed to establish the motive, identify the gunman and unmask the brains behind the attempted murder on America.

“We will leave no stone unturned to determine the possible motive behind the shooting,” said Police Brig. Gen. Antonio Yarra, director of Police Regional Office in Calabarzon (Cavite, Laguna, Batangas, Rizal and Quezon) in a statement on Monday.

“I’m deeply saddened and concerned with this event. We strongly condemn acts of violence in our province and any attempt on the life of anyone, be it a government official or civilian,” Gov. Danilo Suarez said in a public video message posted on social media on Sunday night.