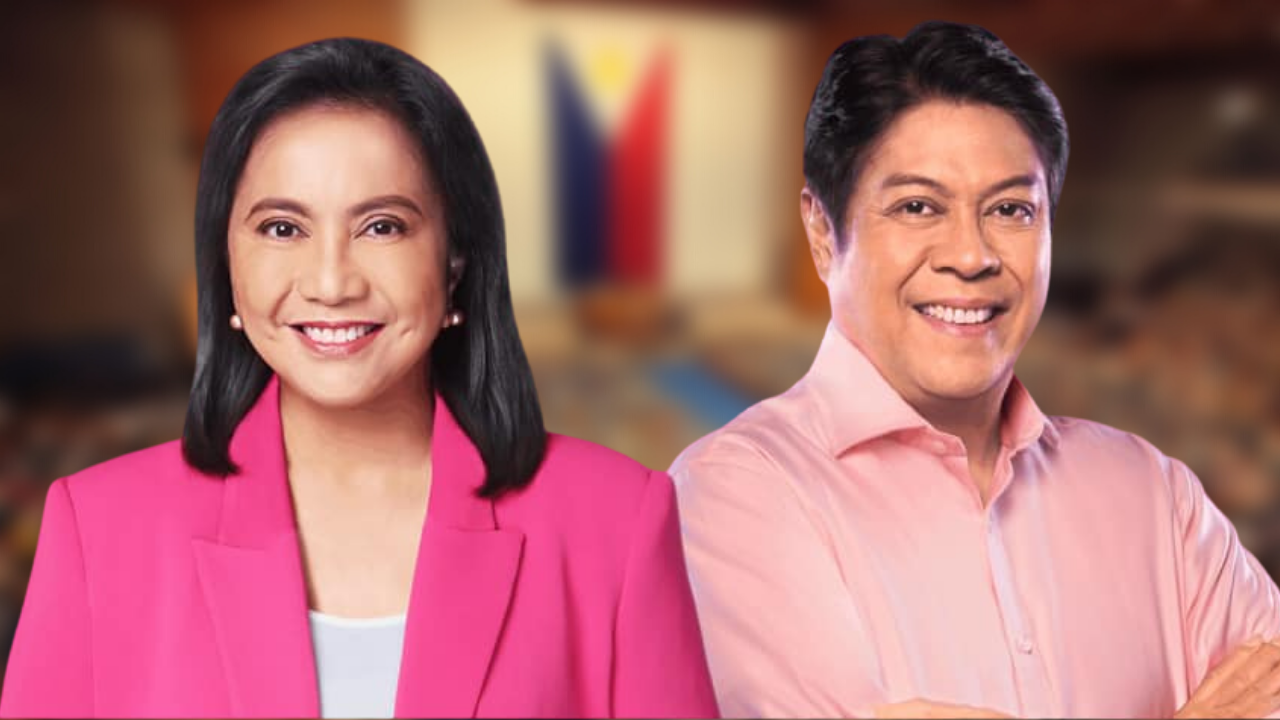 ISABELA CITY, Basilan–Local government officials in Basilan are preparing to manage the expected gathering in this city of throngs of people from various towns in the province for the grand rally of Vice President Leni Robredo and Sen. Francis Pangilinan at 6 p.m. today.

Basilan Rep. Mujiv Hataman, who has endorsed the Robredo-Pangilinan tandem, told the Inquirer that as of Tuesday, local organizers expected a crowd of at least 40,000.

For the rally, roads in portions of the city’s commercial center, from the stretch of the public market to the Provincial Capitol grounds, and the Rizal Plaza and the Santa Isabel Church grounds, will be closed.

Colonel Pedro Martirez, Basilan police director, said all personnel are in place to secure the rally of Robredo, and their security plan was coordinated with Army troops.

He assured the public that all aspects of the security preparations were considered to ensure the safety of every residents who would be attending the said rally.

Robredo is the second presidential candidate to hold a political rally in Basilan, since 1992. The first was Jovito Salonga, who launched his bid for the presidency under the Liberal Party.

Tight security will be imposed for Robredo’s rally given the past violent incidents here.

The province has been included in a recent ‘no travel’ advisory by the US government due to continuing threats from extremist groups.

Leni-Kiko supporters in Quezon gear up for campaign