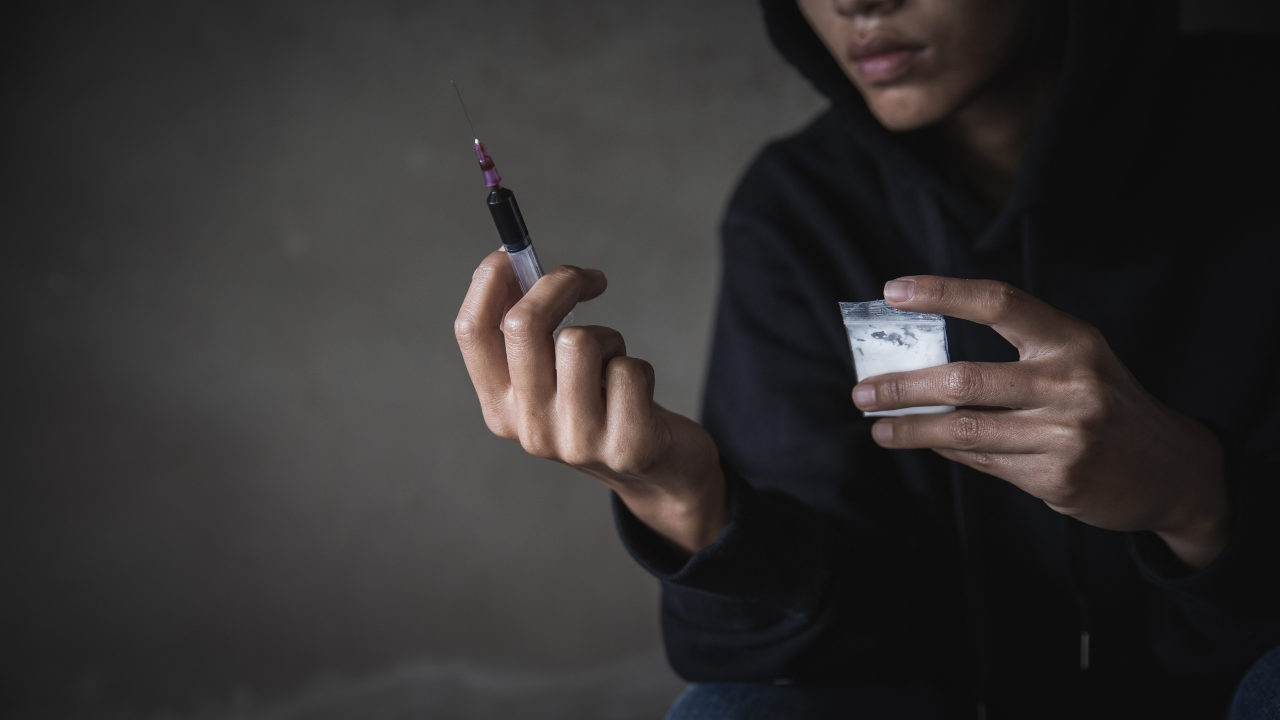 LUCENA CITY––Police arrested two female drug suspects and seized over P688,000 worth of shabu (crystal meth) from them in a buy-bust operation before midnight Tuesday, March 15, in Tiaong town in Quezon province.

Col. Joel Villanueva, Quezon police chief, said in a report Wednesday, March 16, that Tiaong anti-drug operatives collared Jocelyn Alcuran, 35, and Eva Alcantara, 45, after they sold a pack of shabu to an undercover policeman in Barangay Lalig at 11:53 p.m.

Seized from the suspects were nine sachets of shabu weighing 33.63 grams with an estimated Dangerous Drugs Board value of P228,684 and worth P688,052 in the street market.

The suspects, both listed in the police drug watch list as drug pushers, were tagged as suppliers of shabu to drug users in the locality and nearby areas.

The police were conducting further investigation to determine the source of the drugs.

The suspects were detained and faced charges for violating the Comprehensive Dangerous Drugs Act of 2002.