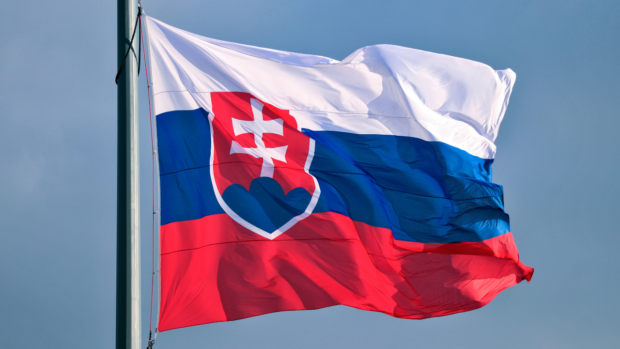 BRATISLAVA — Slovakia’s parliament Tuesday approved the deployment of up to 2,100 Nato troops in the country after Russia invaded neighboring Ukraine.

The force would initially be some 1,200 troops from the Czech Republic, Germany, the Netherlands, the United States, Poland and Slovenia as part of a Nato “enhanced forward presence” and would include a Patriot air defense system, Defense Minister Jaroslav Nad said on Monday.

“As, in the near future, we are expecting direct military attacks by the Russian Federation against the Uzhhorod airport (in Ukraine) … near the Slovak border, this of course has military implications,” he was quoted by the TASR agency as saying.

The government had already approved the Nato deployment on March 9.

Ninety-six out of 134 lawmakers present voted in favor of the move on Tuesday, while 15 voted against.

The vote came just two days ahead of the first visit of a US secretary of defense to the country since it joined Nato in 2004.

Of the more than three million people who have fled Ukraine since the Russian invasion on February 24, according to the United Nations, 200,000 have crossed over into Slovakia, the Slovak police say.