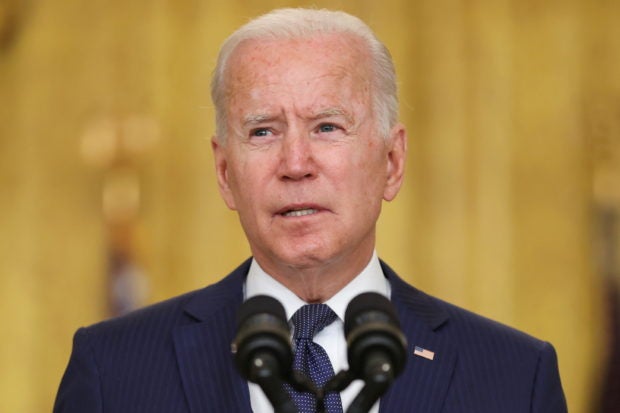 BRUSSELS — US President Joe Biden is to travel to Brussels for Nato and EU summits next Thursday, officials said, as Western allies align their response to Russia’s invasion of Ukraine.

The gatherings on March 24 of the US leader with his European counterparts come after Washington and Brussels unveiled successive waves of coordinated sanctions against Moscow.

“We will address Russia’s invasion of Ukraine, our strong support for Ukraine, and further strengthening Nato’s deterrence and defense,” Nato Secretary General Jens Stoltenberg said in a tweet.

“At this critical time, North America and Europe must continue to stand together,” he added.

At the EU summit, leaders would discuss the invasion of Ukraine and Western efforts to impose “economic costs on Russia, provide humanitarian support to those affected by the violence and address other challenges”, Psaki said.

“In these testing times our transatlantic action is more important than ever,” EU council chief Charles Michel said in a tweet.