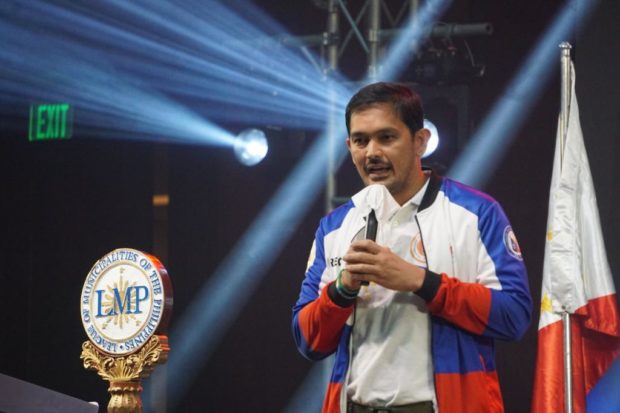 The senatorial candidate said it is important that someone takes the president’s place once Duterte ends his term after the May 2022 polls.

Belgica said he will introduce measures that will help continue Duterte’s crusade.

He added that he will protect law enforcers who will be forced to neutralize bad elements in the line of duty.

He said crime rate will only be reduced if perpetrators are severly punished. Hence, the need for a strong leader, said Belgica.

“We need a leader as strong or even half as strong as the president. ‘Yung ‘di magdadawalng isip na ‘patayin ang mga ‘yan pag lumaban.’ We need a leader who will also give confidence to our law enforcement na kapag meron silang naging problema at the performance of their duty, they will be backed 100%,” said Belgica.