One year in prison for policeman who shot girlfriend’s dog 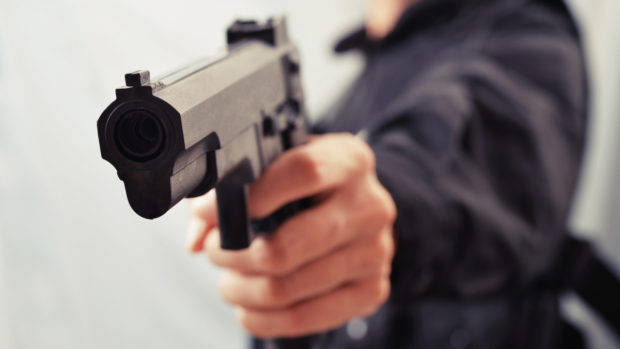 WASHINGTON — A police officer in the southern US state of Virginia has been sentenced to one year in prison for shooting his girlfriend’s dog and lying about it to investigators.

Richard Chinappi, a Richmond police officer, pleaded guilty to maiming an animal and making a false report to police, according to court documents.

In October, according to press reports, Chinappi shot his then fiancee’s beagle mix with a shotgun and claimed — falsely — to police that it happened when the dog was attacked by a bear.

Chinappi, who became a police officer in 2016, was sentenced on Friday in Powhatan County Circuit Court to five years in prison with four years suspended.

Father, son kill each other in fight over death of pet dog

Man arrested over brutal killing of dog in Thailand