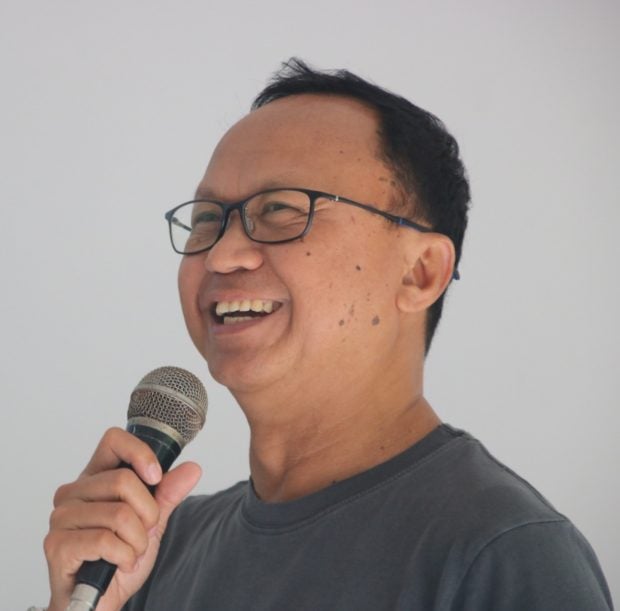 Evardone, who serves as the PDP-Laban vice president in Visayas, said his endorsement is based on the qualifications set by President Rodrigo Duterte for his successor, which is supposed to be a decisive, compassionate lawyer.

“For me and for millions of Filipinos, there is only one decisive and compassionate lawyer among those aspiring to be President and she is VP Leni,” Evardone, a close ally of President Duterte, said in a statement.

“She’s the only one who can hurdle President Duterte’s standard for his successor,” he added.

Evardone said that Duterte’s statement is a “virtual endorsement” of Robredo since she is the only one who can reach the standard of the chief executive.

“We welcome and support the high bar President Duterte has set for his successor. He knows whereof he speaks, and we understand it. It is the same standard with which he tries to measure himself in governing the nation,” he said.

Evardone touted how Robredo has been “very consistent” on her pro-poor programs and advocacies, which he said have reached Eastern Samar.

He said Robredo went to far-flung barangays in the country to deliver services and “listen to the cry of the marginalized sectors of our society.”

Evardone pointed out that the country’s problems caused by COVID-19 are aggravated by high fuel prices and rising inflation brought about the Russian-Ukraine conflict.

“We will need a President who is determined and forceful in addressing these issues but at the same time one who has compassion for all affected sectors, especially the poor. It’s VP Leni who fits the bill,” he said.

For the part of PDP-Laban Cusi faction, Secretary General Melvin Matibag said the party has not yet conferred personally with Evardone to confirm his endorsement.

However, if true, Evardone’s endorsement is his personal choice and not of the PDP-Laban.

“If it were true, his endorsement boils down to his personal choice and not of the PDP Laban Party chaired by President Duterte. We respect Gov Evardone’s personal choice,” Matibag said in a separate statement.

He reiterated that PDP-Laban will support the presidential candidate who will “embrace and continue” the party’s 11-point agenda which “encapsulates” the successful programs of the Duterte administration.

“We will support the candidate who will continue the infrastructure development programs started under the term of the President, the fight against corruption, drugs, criminality and terrorism, and the provision of healthcare to the masses such as the Malasakit Centers, among others,” he said.

The supposedly dominant but now fractured PDP-Laban is left without a standard bearer in the May 9 elections, leaving the fate of Duterte administration’s political fate and continued hold on power in limbo.

The other faction of the ruling party led by Senator Manny Pacquiao has him running under the banner of the PROMDI party.

Evardone, a former lawmaker at the House of Representatives, had previously allied himself with all the ruling administrations, including Gloria Macapagal-Arroyo, Benigno “Noynoy” Aquino III, and now, Duterte.

Eastern Samar has over 330,000 registered voters.