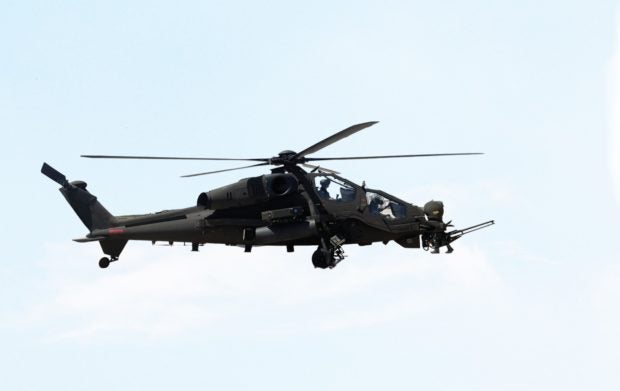 “Sanay Sibat” was held from Feb. 22 to March 5 and was participated in by personnel of the 5th Fighter Wing. Mariano said “Sanay Sibat” was revived in 2018, three years after the PAF acquired the supersonic FA-50 fighter jets from South Korea. The exercise was shelved for 23 years during which time the PAF had no supersonic capability. —JEANNETTE I. ANDRADE