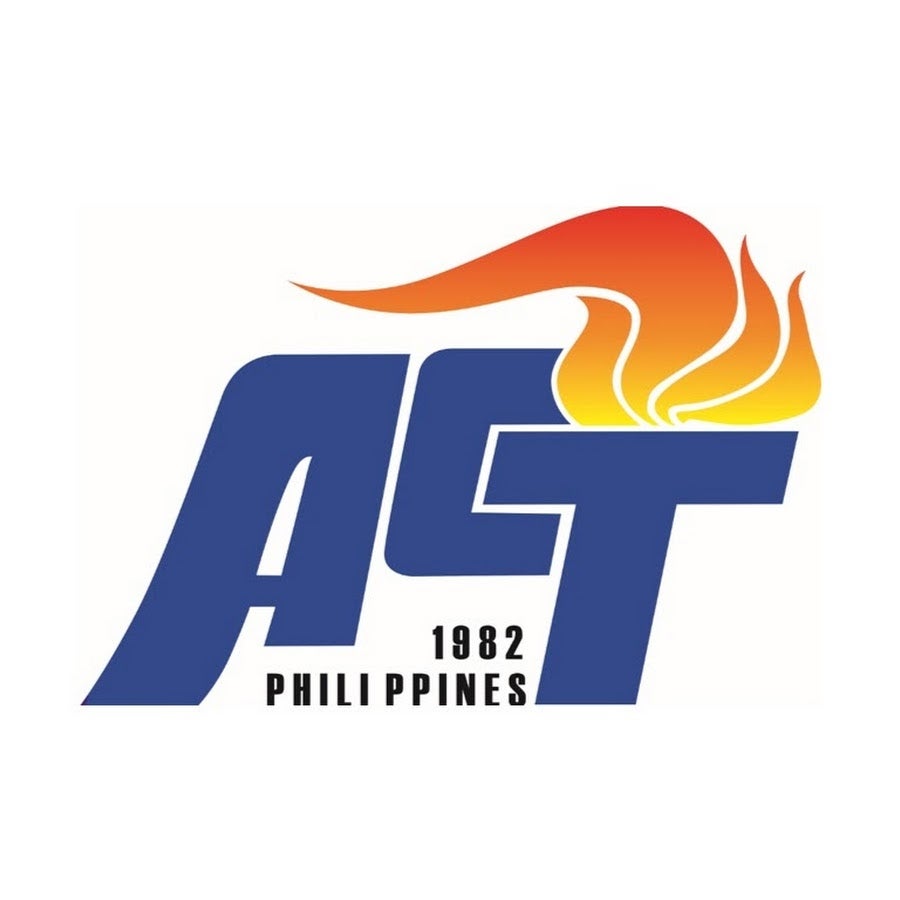 Members of the Alliance of Concerned Teachers (ACT) on Thursday picketed the office of the Commission on Elections (Comelec) in Intramuros, Manila, to protest the planned 20-percent tax on the travel allowance of those among them who will serve as watchers in the May elections.

According to the ACT members, their regional unions reported that their P2,000 travel allowance would be subjected to a 20-percent tax—or a deduction of P400—instead of the previous 5-percent tax.

“This government is squeezing us dry,” said Vladimer Quetua, ACT National Capital Region union president. “First, it refused to remunerate teacher-poll workers fairly for their indispensable role every election. Now, it’s increasing tax impositions on what little compensation we are getting.”

On Aug. 23, 2021, the House of Representatives approved on third and final reading House Bill No. 9652 intended to exempt from income taxation the honoraria, allowances, and financial benefits of those who will serve in the elections.

The Senate is yet to tackle the counterpart legislation in the chamber, but in September 2021, Sen. Sherwin Gatchalian also pushed for the tax exemption of the teachers’ election honoraria, saying that providing the full amount would be “the best way to thank” them.

However, the honoraria and allowances approved by the Comelec for members of the electoral board and poll workers are P2,000 lower than the amount proposed by the Department of Education (DepEd).

They are also entitled to receive P2,000 as travel allowance, P1,500 as communication allowance, and P500 as COVID-19 allowance.