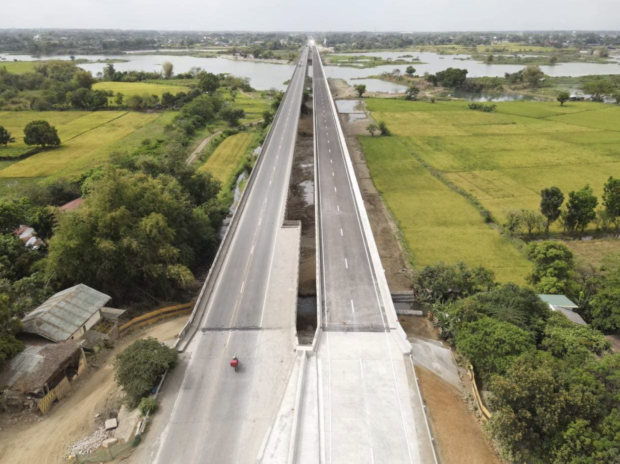 MANILA, Philippines — Senatorial candidate Mark Villar assured that he will continue backing the completion of crucial infrastructure projects in Bulacan, which is considered as the gateway to the Northern Philippines.

Villar, who served as Public Works chief under the Duterte administration, said he has saw a significant progress in terms of public public mobility due to the infrastructure they have laid down in the province as part of the “Build, Build, Build” program.

Some of the many ongoing and completed infrastructure projects in Bulacan are: 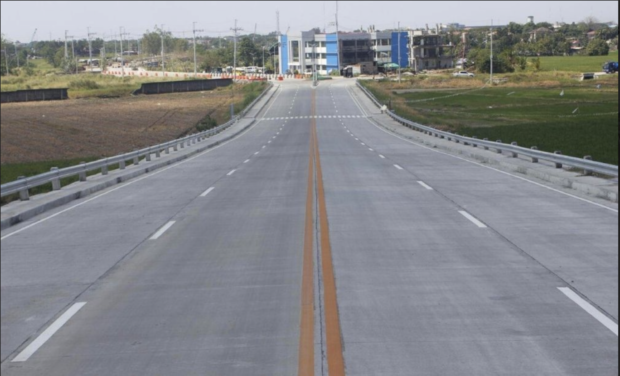 (I’m glad to see development projects in Bulacan that would help our countrymen. Bulacan is very significant that we need to connect and expand it for the sake of business, employment at other opportunities between Metro Manila and the rest of Luzon.)