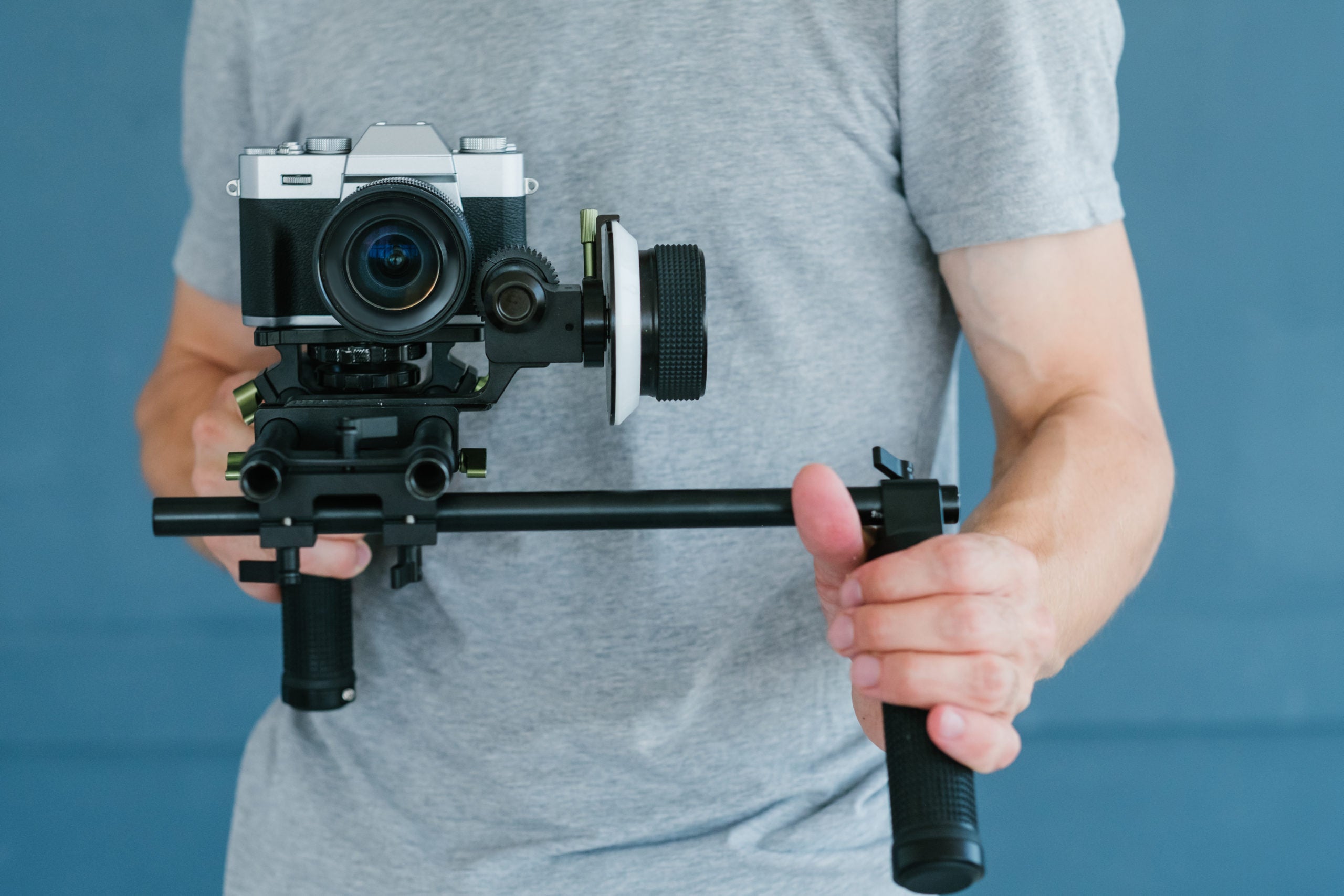 BAMAKO — A blogger in the north of Mali who proclaimed himself president in a satirical post on social media was arrested and held for 24 hours before being released on Wednesday.

“I have decided to officially announce myself as president of the civilian transition starting from tomorrow, February 28,” Tandina Elhadj Beyt’allah said, wearing a scarf in the Malian colors in a video posted online on Sunday.

He ruminated on the gravity of the situation facing Mali as well as the “lack of vision of our authorities.”

At the end of the two-minute clip, he stressed that it was “just a joke,” laughing as he said “don’t send the police after me,”

They did just that.

Beyt’allah, who enjoys a prolific online following, was arrested on Tuesday, with a Timbuktu police officer saying he was held while investigations were undertaken.

Another resident of Timbuktu was arrested after saying online that he was ready to serve as Beyt’allah’s prime minister, the officer added.

The following May, the junta pushed out a civilian-led government appointed to oversee a transition period and named strongman Col. Assimi Goita as interim president.

The West Africa bloc Ecowas then imposed a trade embargo and border closures with Mali on Jan. 9, in a move backed by France, the United States, and the European Union.

The sanctions followed a junta proposal to stay in power for up to five years before staging elections, despite an earlier commitment to hold a vote by the end of February 2022.

Beyt’allah was apparently imitating Ainea Ibrahim Camara, a little-known personality who announced himself as leader of a civilian transition.

Authorities have also launched an investigation into Camara.

Vietnam arrests third blogger in less than a month