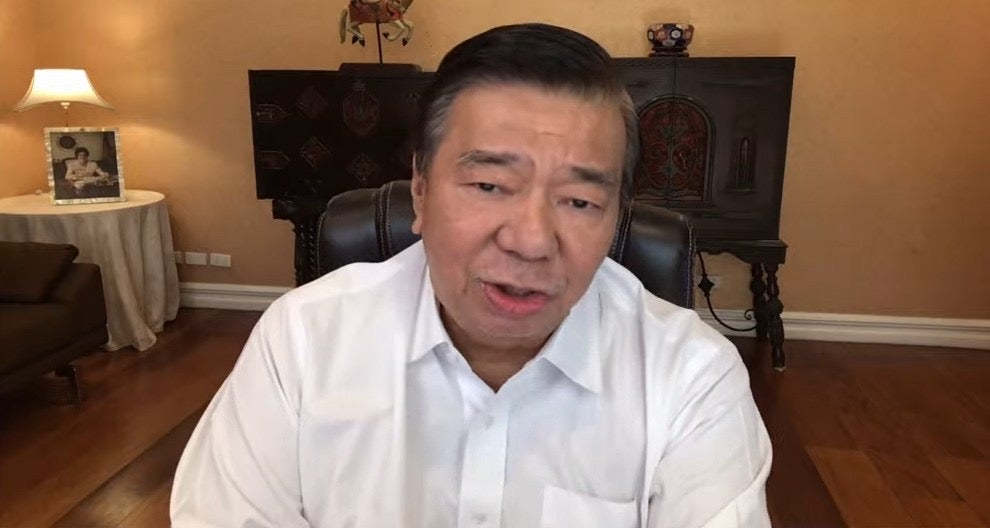 MANILA, Philippines — Senators on Thursday aired their reservations on the proposal of Malacañang for Congress to review the 24-year-old oil deregulation law, saying this would be a major policy shift for the government that needed to be carefully weighed.

Senate Minority Leader Franklin Drilon warned that a review of Republic Act No. 8479, or the Downstream Oil Deregulation Act, could lead to a major policy shift that might “tie the hands” of the incoming administration.

Drilon made the statement a day after Malacañang called on Congress to revisit RA 8479 by giving the government “intervention powers” during crises that could trigger a spike in fuel prices, such as the ongoing Russia-Ukraine conflict.

Drilon said that while he was open to a review, “we should wait for a new administration to review, amend or repeal the country’s oil deregulation law in order to find solutions on how we can mitigate the impact of the rising oil prices brought about by the ongoing crisis in Ukraine.”

Drilon said it would be difficult for Congress to conduct a thorough and careful review of the law since most legislators were preoccupied with the elections, with the local campaign starting on March 25.

“A special session may be called. However, I do not think we can expect a thorough review and discussion given that it is election season. The debates may instead be influenced by politics,” he said.

The government, Drilon added, should instead fast-track the implementation and distribution of the P2.5-billion allocation for financial subsidy and fuel vouchers to qualified utility vehicle, taxi, tricycle and full-time ride-hailing and delivery services drivers nationwide.

Sen. Sherwin Gatchalian, chair of the Senate committee on energy, said he was also open to a review of RA 8479, which must “improve transparency among industry players.”

He suggested, however, that the government needed to explore new domestic oil and gas reserves, transition to renewable energy as well as electric vehicles in the medium to long term since the main reason for the high prices of fuel was the country’s dependence on imported oil.

“We import almost 100 percent of our oil requirements. As long as we import oil, we will be susceptible to global oil shocks that we have absolutely no control of,” he said.

Speaking to reporters on the sidelines of his party’s campaign sortie in Sorsogon province, Senate President Vicente Sotto III said that while he, too, was open to opening RA 8479 to legislative review, Congress might not have ample time to do it.

“We cannot convene a special session after June 3 because it’s mandated in the Constitution that the next State of the Nation or the next Congress opens a certain timetable for the break,” he said.

Sotto said he retained the position of not only a review but a total repeal of the oil deregulation law.

His running mate, presidential candidate Sen. Panfilo Lacson, said a review of RA 8479 should be studied carefully as it would require funding to help stabilize the price of oil.